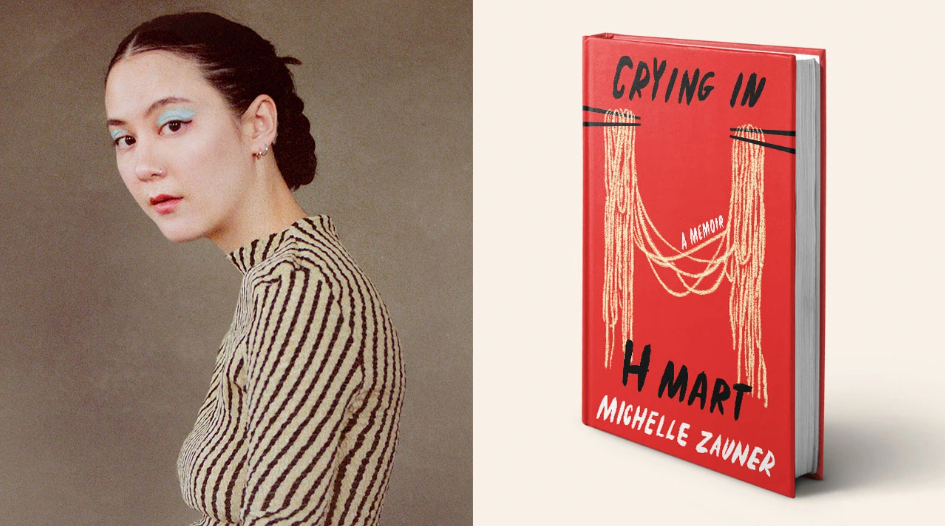 West News Wire: The 43rd annual American Book Awards were given out by Ishmael Reed’s Before Columbus Foundation, and among the recipients were Michelle Zauner, author of the memoir “Crying at H Mart,” Gayl Jones, and Francisco Goldman, an author and journalist.

Reed, an author, poet, and playwright, is a longtime supporter of diversity. The awards, which he helped found in 1979, reward “great creative achievement from the broad spectrum of America’s diverse literary community.”

The Foundation also recognized Spencer Ackerman’s “Reign of Terror: How the 9/11 Era Destabilized America and Produced Trump,” Emma Brodie’s novel “Songs in Ursa Major,” and Zakiya Dalila Harris’ The Other Black Girl: A Novel, a fictionalized take on the publishing industry, as well as Zauner’s memoir, a word-of-mouth bestseller in 2021-2022. The Intellectual Life of Black Feminist Sound” and Truong Tran’s blend of poetry and prose “Book of the Other: Small in Comparison.”

Jones, known for such novels as “Corregidora” and “Eva’s Man,” was honored for lifetime achievement. Editor Jeffrey St. Clair of Counterpunch, a self-described “independent left-leaning” publication for which Reed is a contributor, was given an Anti-Censorship Award.