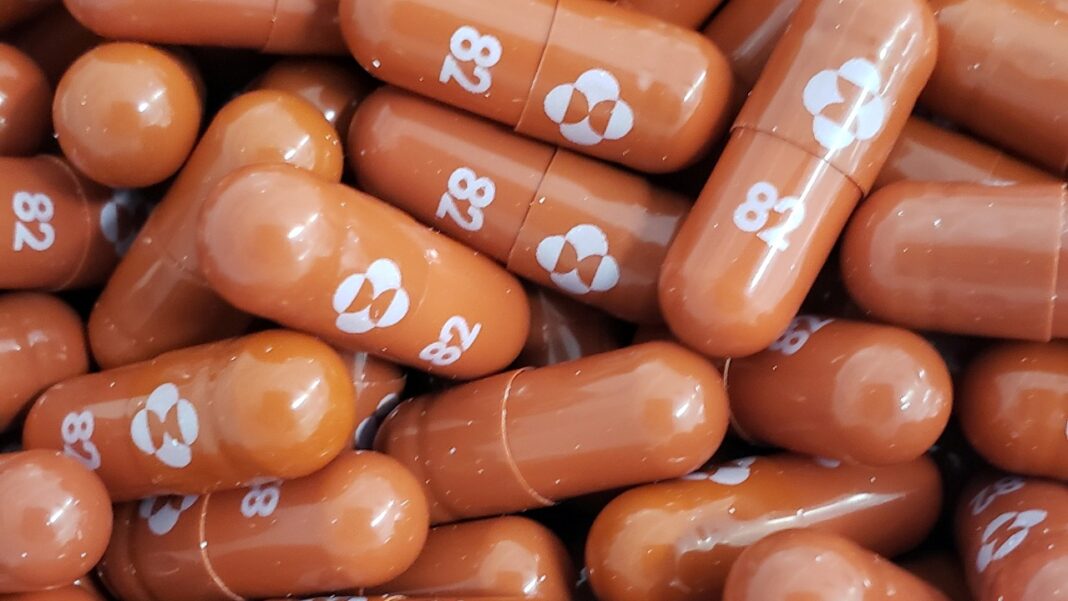 West News Wire: The Bill & Melinda Gates Foundation said on Wednesday it would spend up to $120 million to kick-start development of generic versions of Merck & Co’s (MRK.N) oral COVID-19 treatment to help ensure lower-income countries have equal access to the drug.

The aim is to reduce the gap between when wealthy countries have access to antiviral medicine, molnupiravir, and when the rest of the world can benefit from it.

“To end this pandemic, we need to ensure that everyone, no matter where they live in the world, has access to life-saving health products,” Melinda French Gates, co-chair of the Gates Foundation, said in a statement. The Gates Foundation investment will be used to help drugmakers ramp up production of generic molnupiravir, as well as support regulatory filings and prepare local markets, Trevor Mundel, the foundation’s president of Global Health, said in an interview.

Initial data from a clinical trial on Merck’s experimental pill suggest it can halve the risk of serious disease and death from COVID-19 when given early in the illness. Mundel said the funding would act as a bridge to get the manufacturing process started. Ultimately, he estimated the total cost to launch a generic version of Merck’s antiviral at up to $500 million dollars. “That’s where the global funders are going to have to come in,” he said.

The foundation also has been in talks with Merck about extending its licenses to other generic drugmakers, including some in Africa. The Indian companies have yet to disclose production plans. Mundel estimates they could produce up to 10 million doses a month, vastly more than the 20 million doses Merck has projected it will produce next year.

Initial doses of the generic drug could be ready for launch in the first quarter of 2022 if approved. Merck has been producing the drug for months and has filed for U.S. emergency use authorization (EUA) with the U.S. Food and Drug Administration.

An advisory panel review of the medication is scheduled for Nov. 30. If granted a EUA, the drug could be available in early December. As it has done with some HIV drugs, the Gates Foundation has worked with partners to simplify aspects of the drug synthesis process, Mundel said, reducing the number of steps involved and cutting the cost of goods. At least five of the authorized generic drugmakers have said they intend to use this simplified manufacturing process.

The Gates Foundation has had its eye on molnupiravir since March 2020, Mundel said, when Emory University licensed it to Ridgeback Biotherapeutics, which later struck a deal with Merck. He said the pill would be much easier to administer in low- and middle-income countries than injectable antivirals. It could also be useful should a new virus variant arise that defeats vaccine immunity, he said.