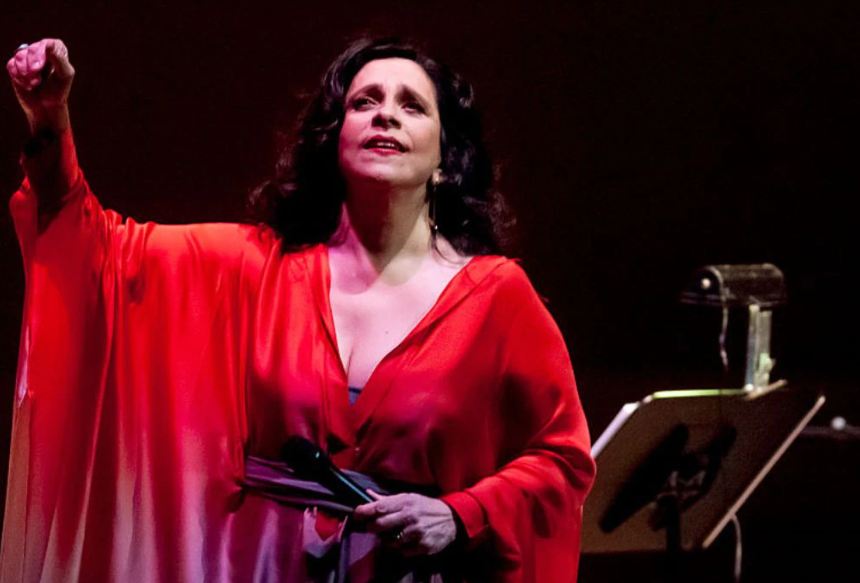 West News Wire: Gal Costa, a singer who was a pioneer in the Tropicalia and Brazilian popular music genres and had a career spanning almost six decades, passed away on Wednesday. She was 77.

A press official confirmed her death but offered no other details.

The soprano with the wild curls of dark hair was most recognized for contributing her distinctive vocals to songs like Caetano Veloso’s “Baby,” Tom Jobim’s “Dindi,” Jorge Ben Jor’s “Que Pena,” and Aquarela do Brasil (Watercolor of Brazil) by Ary Barroso.

Luiz Inácio da Silva, the incoming president of Brazil, posted a picture of himself holding Gal Costa on Twitter and commented, “Gal Costa was among the world’s best vocalists, among our major musicians to bring the name and sounds of Brazil to the whole planet.” “Her talent, technique and courage enriched and renewed our culture, cradled and marked the lives of millions of Brazilians.”

Costa was born Maria da Graça Penna Burgos in the northeastern state of Bahia and came onto the scene alongside future legends Veloso, Gilberto Gil, and Maria Bethânia.

All were already successful solo artists when they formed the band Doces Bárbaros. Their joint side project became an important counterculture reference during Brazil’s two-decade military dictatorship, inspiring a record, tour and documentary.

In 2011, Costa was awarded a Latin Grammy Lifetime Achievement Award.

She remained an active performer until nearly the end, having recently suspended shows to undergo a surgery on one of her nostrils. Her next concert had been scheduled for Dec. 17, in Sao Paulo.

Read More
Lata Mangeshkar, the Indian melody queen dies at the age of 92