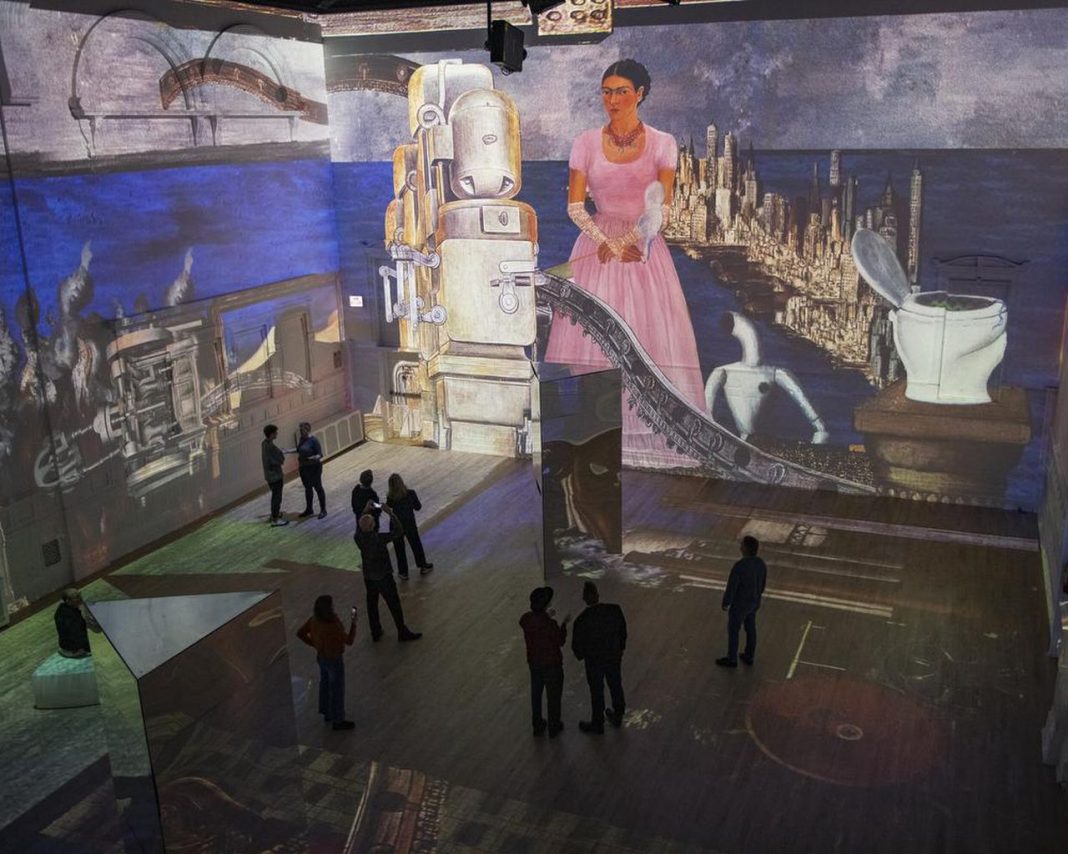 The new musical will have words by Obie Award-winning playwright Neena Beber and music by Mexican composer Jaime Lozano. The musical will be about the icon, whose work is as direct and unsentimental as her own struggle with hardship.

The Kahlo family, who hold the international rights to the Frida Kahlo estate and are represented by Alfonso Durán, as well as BTF Media and theatrical producer Valentina Berger, have given their approval to the musical. For 2023, a workshop is scheduled.

“We are deeply moved that this show will allow audiences around the world to get to know Frida as so much more than just an artist. Full of joy, ahead of her time, and steeped in the culture of Mexico, she was a woman driven by an unending passion for life. I hope that this show inspires women everywhere to have the courage to fight for their dreams,” Mara Romeo, speaking on behalf of the Kahlo family, said in a statement.

Kahlo painted more than 150 paintings, mostly depicting herself and events from her own life. Her life changed drastically when she was injured in a streetcar accident at 18. She underwent a series of painful surgeries for her damaged spine and pelvic bones, then wore casts until her death in 1954 at age 47.

Bedridden, she started to paint, and one of her early admirers was Diego Rivera, the celebrated muralist and activist whom she married in 1929 and would be with her until the end, even though he often broke her heart with his affairs.

The planned musical called “Frida, The Musical” will follow Kahlo’s journey from Mexico City to Paris and New York, and finally back home to the house of her birth. Producers call it “a full-throated celebration of Kahlo’s joyous spirit of creativity and her unmatched gift for transforming physical and emotional pain into breathtaking beauty.”