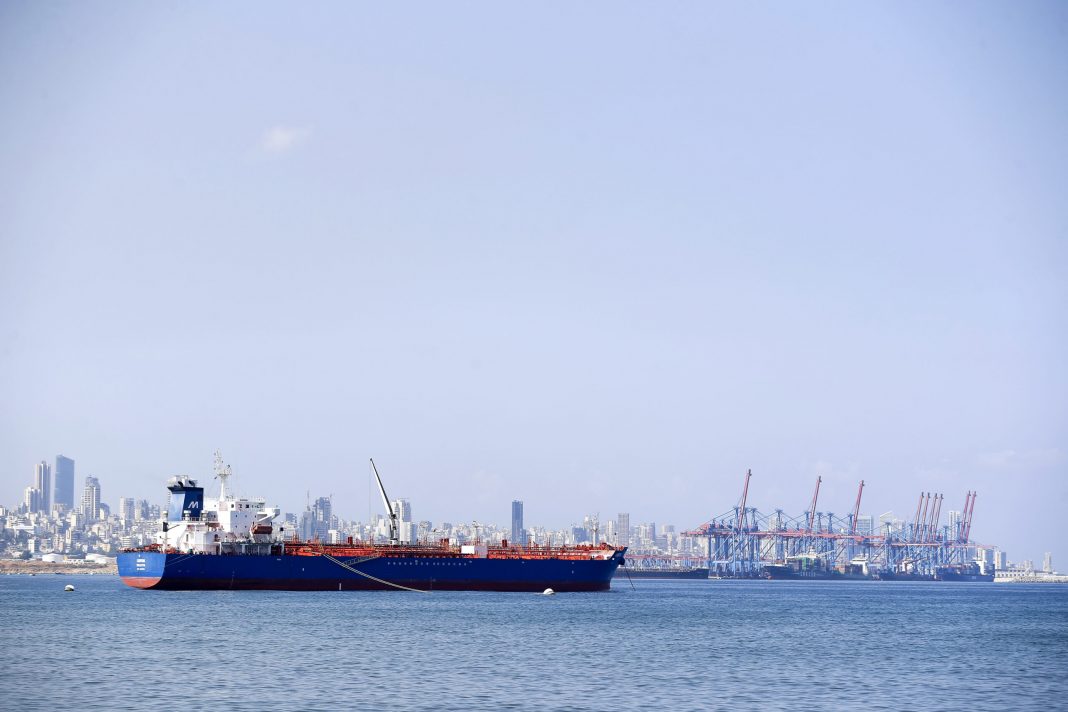 West News Wire: The government of Lebanon has awarded CMA CGM a ten-year contract to manage, operate, and maintain the container terminal in Beirut’s port.

Hamie did not provide contract terms, but CMA CGM said in a statement that they expected to invest $33 million in the terminal’s renovation, including purchasing new port equipment and building a new storage facility.

“Tens of millions of dollars will be added to the public treasury,” Hamie said later at a press conference.

“This project is a statement of our engagement in Beirut’s reconstruction and reinforces our position as a global leader in the terminal industry,” CMA CGM Executive Officer Tanya Saadé Zeenny said in a social media post.

The August 4, 2020 explosion at Beirut’s port wrecked large parts of the Lebanese capital and continues to haunt the country. No officials have been convicted yet.

The blast also exacerbated Lebanon’s crippling economic crisis which has plunged more than three-quarters of its population into poverty.

Mariana Foudoulian, who lost her sister, Gaia, in the tragedy, is among many relatives of victims who say the Lebanese government has deliberately stalled the investigation into the explosion.

She says the government needs to allow the probe to carry on without interruption, rather than push for reconstruction and development projects at the port.

“They are erasing what they did to say, ‘OK, life is going on, we built a new port, and everything is fine’,” Foudoulian told reporters. “For us, this is not acceptable before the investigation is finished and all those responsible get punished for what they did.”