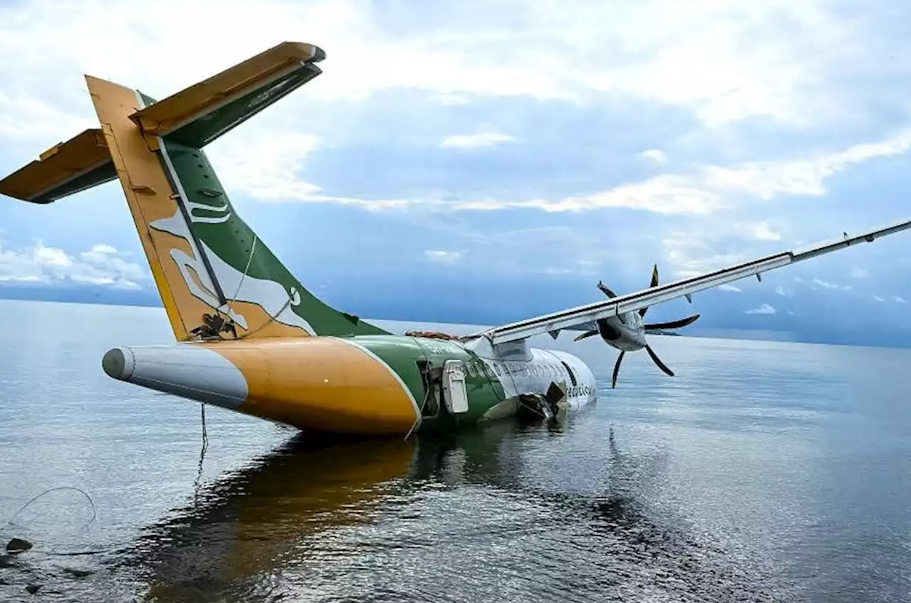 West News Wire: To help with the investigation of a passenger plane crash that occurred on Sunday and left at least 19 persons dead, French air accident experts have been sent to Tanzania.

A representative for the French BEA air accident investigation agency announced on Monday that a team and technical advisors from the Franco-Italian aircraft manufacturer ATR were being sent to Tanzania.

The business produced the ATR 42-500 turboprop that crashed in Lake Victoria.

According to state Tanzania Broadcasting Corporation (TBC), Precision Air’s flight PW494 crashed into the water during storms and torrential rain. Prime Minister Kassim Majaliwa and the airline both stated that the tragedy occurred as the plane was attempting to land at a nearby airfield.

Majaliwa claimed that investigators had begun looking into what had transpired and experts say that could take months.

Under international rules, the locally-led investigation would usually include the participation of authorities in France, where the plane was designed, and Canada, where its Pratt & Whitney engines were developed.

ATR said it was “fully engaged to support the customer and the investigation”.