wnw24
Home Uncategorized Free rapid tests, but don’t expect them before the peak of omicron 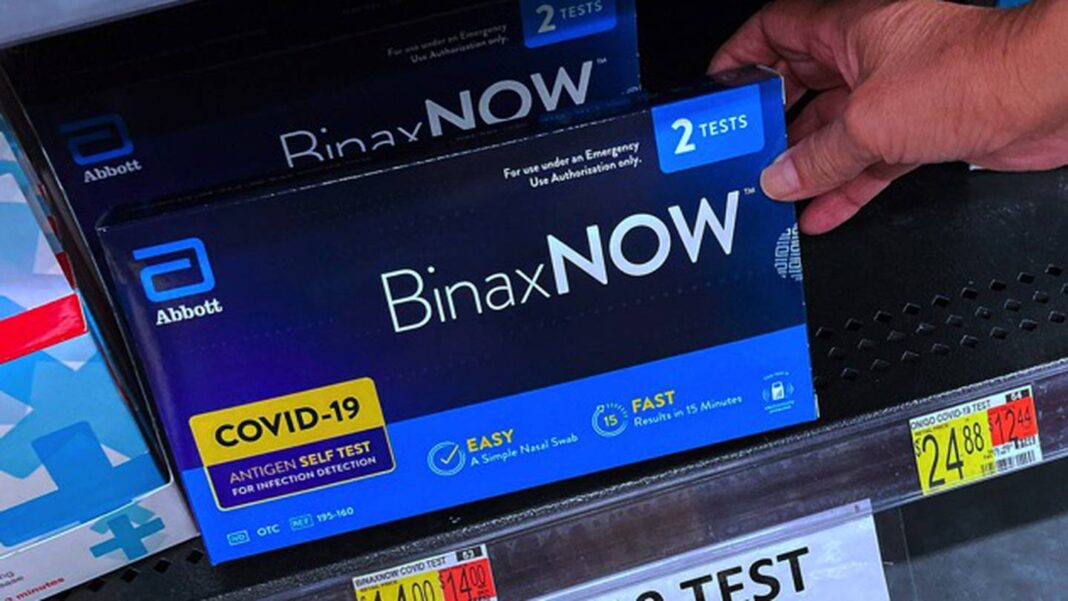 West News Wire: According to recently revealed contracts and interviews with seven test manufacturers, the Biden administration‘s proposal to distribute 500 million free at home tests to Americans is a historic project, but one that will take weeks or months to properly implement.

On Friday, contracts were announced for the first two batches of tests, one for 13.3 million kits from a health technology company and another for an undisclosed amount from a distribution company in Virginia with extras on hand, both to be distributed in an effort to alleviate the massive testing shortage in the United States.

And while a White House official said that the rest of the contracts to fulfill the 500-million pledge are expected to be awarded in the next two weeks, the cumbersome process of ramping up test availability indicates that the plan won’t deliver a quick fix.

Tests won’t be available to be ordered through a government website until later this month, an official said, meaning it’s unlikely the average American will get free tests delivered in time for the January peak of omicron cases predicted by most models.

In the last week alone, the U.S. has reported more than 4.1 million new COVID-19 cases, the highest number of cases seen over the span of a week on record.

And as cases soar, tests have become increasingly vital for basic day-to-day needs, including keeping kids in school and employees in the workforce.