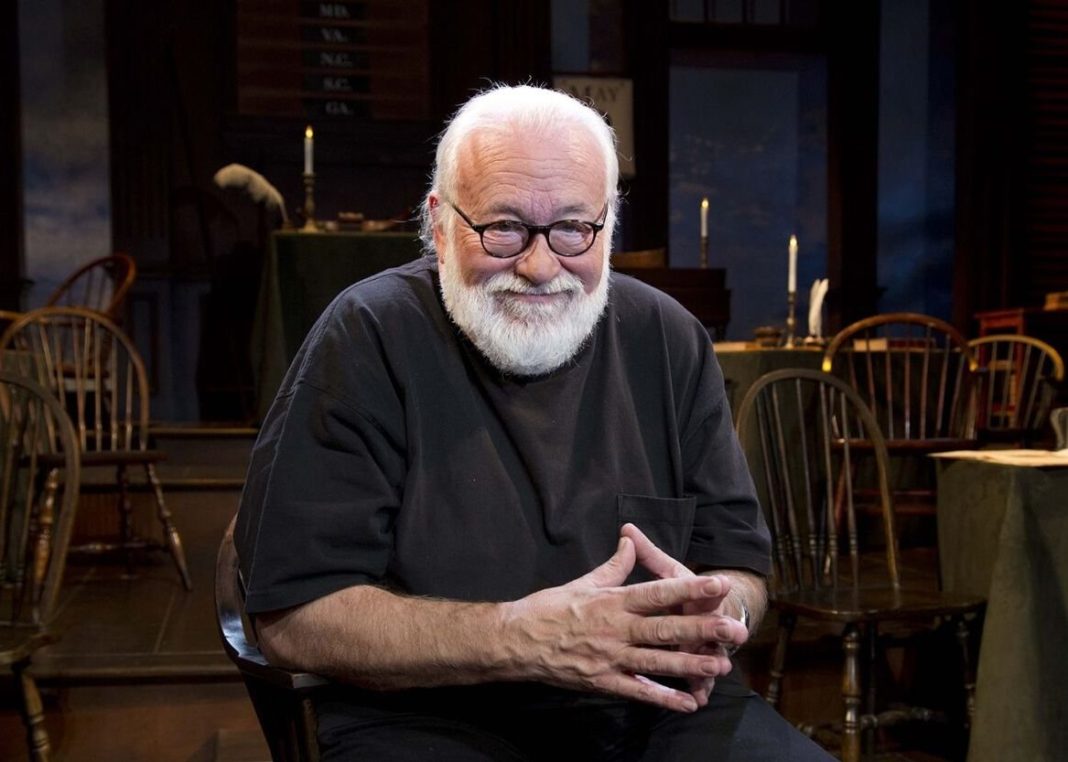 West News Wire: According to Steppenwolf Theatre, Frank Galati, a two-time Tony Award winner who was a key figure in Chicago’s theater scene and an actor, director, teacher, and adapter, passed away on Monday. He was 79.

Galati’s adaptation and staging of Steppenwolf’s production of John Steinbeck’s “The Grapes of Wrath,” starring Gary Sinise as Tom Joad, earned him a pair of Tony Awards in 1990 for best play and best director. Additionally, he was recognized for directing the well-known musical “Ragtime” in 1998.

When I say that Frank waited for me, every actor will understand what I mean. He awaited my arrival. He first doubted you and then he did. He occasionally understood me as an actor better than I did, according to Steppenwolf member Molly Regan.

His screenwriting credits include “The Accidental Tourist,” for which he was an Oscar nominee. He also was credited for writing the teleplay to Arthur Miller’s play “The American Clock” in 1993.

He had highs but also lows on Broadway, including watching his production of “The Pirate Queen” be shipwrecked by blistering reviews and become one of Broadway’s costliest flops in 2007 and being fired in 2001 as director of “Seussical.”

Galati became a Steppenwolf Theatre ensemble member in 1985 and the Goodman Theatre’s associate director a year later. He remained in that post until 2008. He was also an artistic associate at Asolo Repertory Theatre in Sarasota, Florida.

In a joint statement, Steppenwolf’s co-artistic directors Glenn Davis and Audrey Francis paid tribute to Galati: “Frank had a profound impact on Steppenwolf, and all of us, over the years. For some, he was a teacher, mentor, director, adaptor, writer, fellow actor, and visionary. Regardless of the relationship, Frank always made others feel cared for, valued, and inspired in his ever-generous, joyful and compassionate presence.”

His productions at the Goodman include “The Visit,” “She Always Said Pablo,” “The Winter’s Tale,” “The Good Person of Setzuan” and “Cry the Beloved Country.” He most recently directed Asolo Repertory Theatre’s 2022 world premiere musical “Knoxville,” written by the “Ragtime” team of Lynn Ahrens and Stephen Flaherty.

Galati’s long career also included directing at the Metropolitan Opera and the Lyric Opera of Chicago, as well as teaching performance study at Northwestern University for nearly 40 years.

“He seems to have five productions going at once, major ones, always juggling, always busy, always thrilled to be doing them all,” Sinise told the Los Angeles Times in 2007. “I’ve asked him several times how he does it, and he says he doesn’t know.”

“You won’t find one of us who was fortunate enough to work with him who wasn’t changed by him. He made us all better and there will never be another one like him,” said Steppenwolf member and Broadway director Anna D. Shapiro.