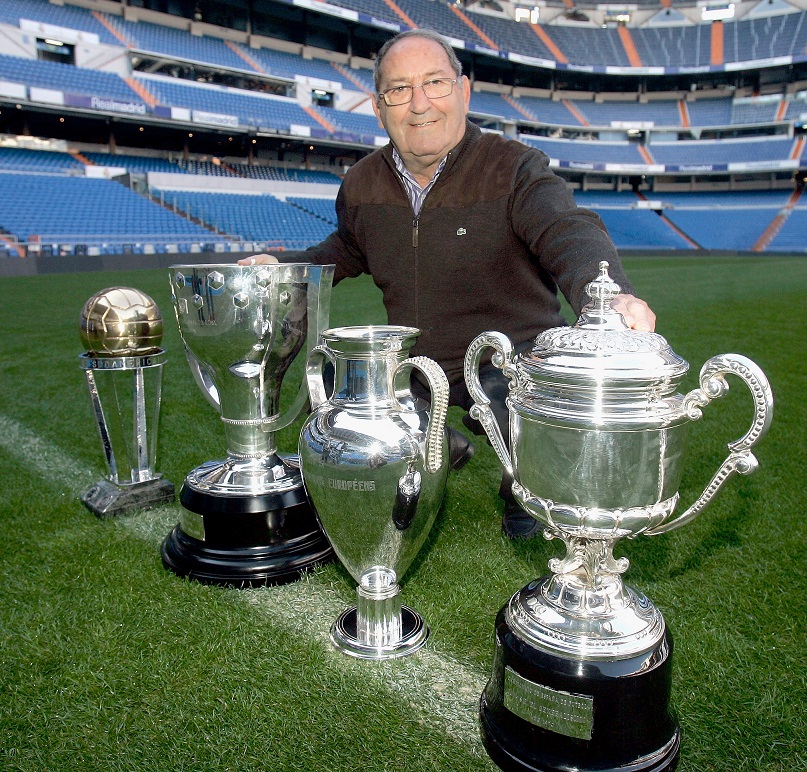 West News Wire: Francisco “Paco” Gento, a former Real Madrid footballer who was the only player to win six European Cup titles, has died at the age of 88.

Gento’s death was announced by the club on Tuesday, but no cause of death was given.

As a mark of respect for the previous club favorite, the current “Los Blancos” (“The Whites”) squad went silent during training.

Gento spent 18 seasons at Real Madrid, from 1953 to 1971, and his 23 titles in official tournaments are a record he shares with Brazilian defender Marcelo, who won the Spanish Super Cup on Sunday.

He played 600 games with the club, scoring 182 goals. He was later named honorary president of the club.

Gento also made 43 appearances with the Spanish national team.

“Paco Gento truly represents all the values of Real Madrid, and has been and will continue to be a reference for Madridistas and for the sporting world,” the club said in a statement. “He will always be remembered by Madridistas and all football fans as one of their greatest.”

Gento is survived by his wife, Mari Luz, and his sons Francisco and Julio.

Read More
Who Has Qualified for the 2022 World Cup?