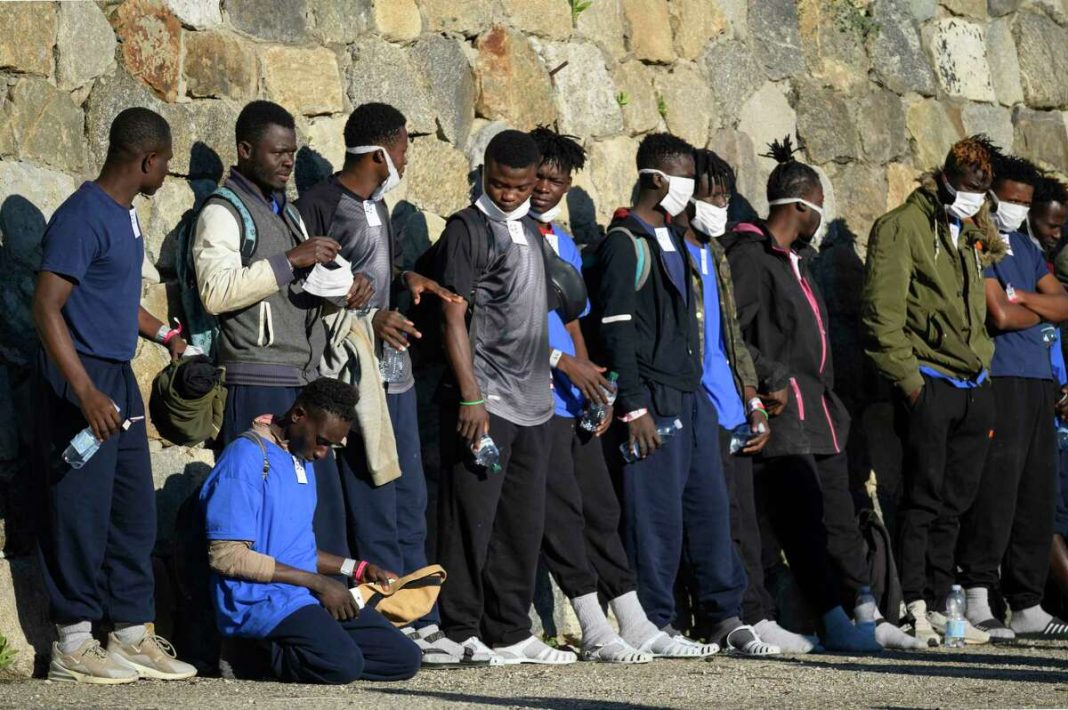 West News Wire: Italy will face repercussions if it continues to send away migrants who have been saved from the Mediterranean Sea, according to French Foreign Minister Catherine Colonna.

The Ocean Viking, a ship carrying 234 migrants who had been saved at sea, was forbidden from entering Italian ports last month by the new Rome government. This behavior, according to Colonna, is a “great disappointment,” she said in an interview with Le Parisien that was published on Saturday. She continued, “The choice is stunning.”

She insisted that the ship carrying stranded passengers from the Middle East and North Africa had to be admitted by the nearest port, which had been an Italian one, and said that Italy “respects neither international nor maritime law.”

“Because of Italy’s stubborn refusal and lack of humanity,” France had to allow the ship to dock, the foreign minister noted. The Ocean Viking, operated by French group SOS Mediterranee, entered the port of Toulon in southeastern France on Friday.

A statement by Italian Prime Minister Giorgia Meloni, who claimed it had been the duty of Paris from the outset to accept the ship, was “in total contradiction with our exchanges,” Colonna insisted.

“There will be consequences if Italy persists with this attitude,” she warned.

Colonna also noted that France had already frozen its previous plan to take in 3,500 asylum seekers, who are currently in Italy, and tightened controls at the Franco-Italian border in response to the actions by Rome.

Meloni, who came to power on the promise of cracking down on illegal immigration, had earlier decried the move by Paris as “aggressive” and betraying the “European dynamic of solidarity and sharing.”

The standoff is causing major concerns in Brussels, with European Commission Vice President Margaritis Schinas saying on Saturday that the EU “cannot allow two member states [to be] fighting each other in public and creating yet another mega political crisis over migration.”