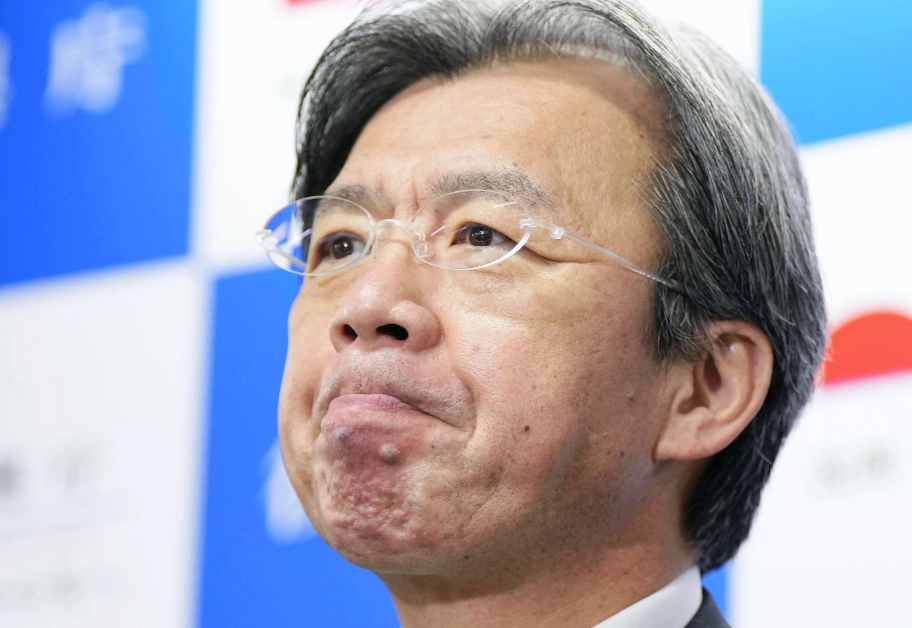 West News Wire: Fumio Kishida, the prime minister of Japan, fired his fourth minister in as many months on Tuesday to clean up a scandal-plagued Cabinet and allay concerns about the legitimacy of his hiring decisions.

The Unification Church, whose practices and sizable donations have drawn attention, has been linked to Kenya Akiba, the minister in charge of rehabilitation in Fukushima and other disaster-hit areas. Akiba has also been accused of improperly handling political and election finances.

After meeting with Kishida, Akiba informed reporters, “I have made a difficult decision and offered my resignation.” He emphasized that he had never broken the law in connection with the matters for which he had been condemned, and that he was stepping down so as not to upset the party or cause parliamentary debate to stall.

Kishida tapped former reconstruction minister Hiromichi Watanabe as a replacement. Watanabe’s appointment was to be official after a palace ceremony.

“I take my responsibility of appointment very seriously,” Kishida said. “I will keep fulfilling my political responsibility by continuing to tackle a mountain of problems.”

Jun Azumi, a senior lawmaker of the main opposition Constitutional Democratic Party of Japan who has criticized Kishida for making other slow decisions on his staff, said that “four (dismissals) are too much and the prime minister should be held responsible over their appointment.”

While Kishida has made some of the drastic changes to defense and energy policies, including a new security strategy and maximizing nuclear energy, he’s also seen as being indecisive and slow in risk management of his own government.

Also Tuesday, Kishida accepted the resignation of Internal Affairs Minister Mio Sugita, who has made derogatory remarks against sexual and ethnic minorities in the past.

Sugita said in 2018 that same-sex couples who don’t have children are “unproductive,” and in 2016, she scoffed at those wearing traditional ethnic costumes at an United Nations’ committee meeting as “middle-aged women in costume play.”

Kishida said Sugita submitted her resignation saying that she cannot bend her personal beliefs while she retracted some of her earlier comments.

Kishida had been seen as a stable choice for a leader and won the July elections with a prospect of a three-year mandate to achieve his policies until the next scheduled vote. But his popularity has plummeted over the Liberal Democratic Party’s widespread ties to the Unification Church that surfaced after the assassination of former leader Shinzo Abe.

The suspected shooter told investigators his mother’s donations to the church bankrupted his family and ruined his life. He reportedly targeted Abe as a key figure behind the church’s ties to Japan’s LDP-led government.

Revelations have since surfaced about many LDP lawmakers having friendly ties to the church, which has been criticized as allegedly brainwashing followers into making huge donations. A new law passed earlier this month aims to restrict such activities.

Economic Revitalization Minister Daishiro Yamagiwa quit on Oct. 24 after failing to explain his ties to the Unification Church. In early November, Justice Minister Yasuhiro Hanashi resigned after remarking that his job is low profile and only makes news when he signs the death penalty.