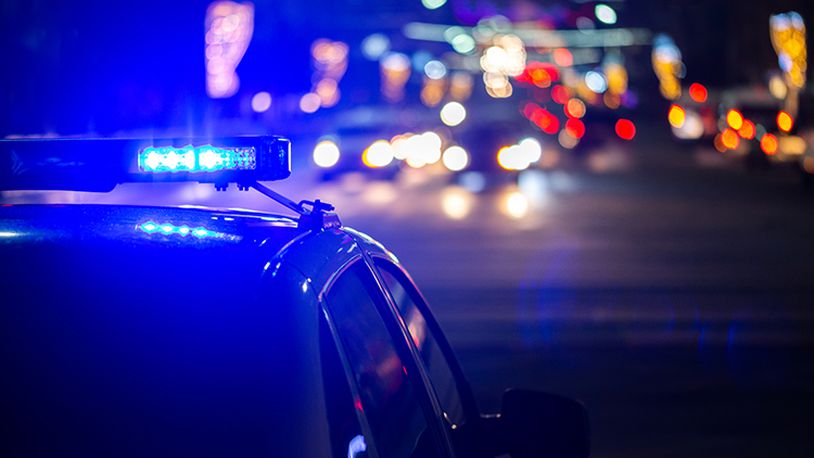 West News Wire: Four teenagers, including a mother of two, were among 16 people killed in crashes through 6 p.m. Monday during the Labor Day travel weekend, according to the Georgia State Patrol.

Three of the teenagers died in a northwest Georgia accident that also injured two other people, according to the State Patrol.

Around 9 p.m. Friday, troopers were called to investigate the crash on Ga. 3 and Haig Mill Lake Road in Dalton. Investigators believe the driver of a 2013 Ford Fusion crossed the center line and caused a head-on crash with a 2004 Dodge Ram. The impact caused the Ford to strike a 2011 Ford Taurus, the State Patrol said.

The crash killed two passengers in the Fusion, 18-year-old Kierra Clay and 17-year-old Bethany Rose Pizarro. The 19-year-old driver, Kathryn Beasley, was flown to Erlanger Hospital in Chattanooga, where she also died from her injuries, investigators said. The injuries to the other two drivers were not life-threatening, authorities said.

Beasley was the mother of two young sons, according to a GoFundMe page created to assist her family. Clay died two days before her 19th birthday, her obituary states. Pizarrro would have turned 18 on Sept. 26, according to her obituary.

On Saturday night, a 16-year-old girl was also killed in a separate crash in Paulding County.

Investigators believe Shamare M. Cypress lost control of her Honda Accord while negotiating a curve on Old Cartersville Road. The car then struck a Hyundai Sonata, the State Patrol said.

Cypress, who was wearing her seatbelt, died from her injuries early Sunday. The Hyundai driver was not seriously injured.

Two of the other fatal crashes involved people struck by vehicles, according to investigators.

Early Saturday, a DeKalb County EMT was killed in Troup County when he and a partner stopped to help a motorist who had crashed. Logan Wade was killed when a pickup truck hit the car that crashed, pushing that car into the 32-year-old, the State Patrol said.

At 12:50 a.m. Monday, DeKalb County police were called to a crash on I-85 northbound near Chamblee Tucker Road. Investigators believe a man ran across the interstate and was struck and killed. The driver of the car remained on the scene and was not injured, according to police.

In 2020, car crashes killed 21 people during the Labor Day travel period, more than doubling the number of deaths during the previous year’s holiday, the Georgia State Patrol said. The weekend travel period runs from 6 p.m. Friday until 11:59 p.m. Monday for the State Patrol.