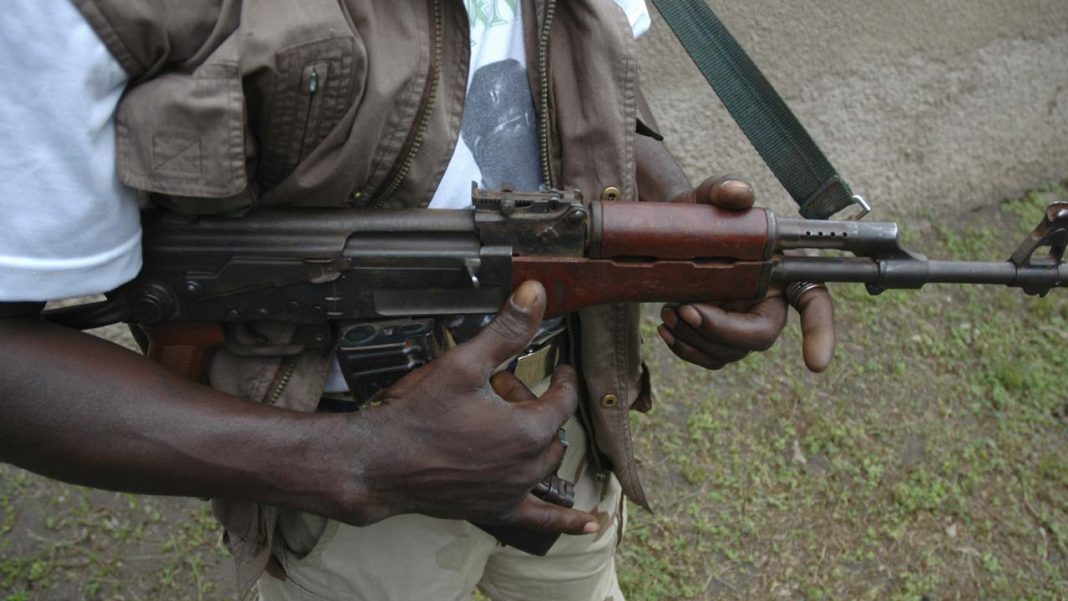 After gunmen broke into a mining site in the village of Ajata Aboki in the Shiroro region of Niger state on Wednesday, the State Commissioner for Internal Security, Emmanuel Umar, reported that security forces had responded to a distress call.

Umar said in a statement that as a result, “the joint security team engaged the terrorists and there were yet to be determined number of casualties from both sides.”

The number of workers at the mining site, including four Chinese nationals, has not yet been determined, according to reports.

Authorities did not disclose the name of the company, the latest affected in attacks targeting foreigners over the years in Nigeria though not as frequent as they used to be.

Three Chinese nationals were abducted in a similar attack in Niger state earlier this year while working at a hydroelectric power plant.

In November, Chinese authorities issued a travel advisory warning their citizens and companies against travel to “high-risk” areas in Nigeria and other parts of Africa.

The state of Nigeria’s security has deteriorated under President Muhammadu Buhari, a retired military general who became president in 2015.

Wednesday’s attack is the latest incident in a cycle of violence that has killed hundreds in the past year. A growing kidnap-for-ransom strategy has also seen more victims held in captivity for months, including dozens kidnapped in a train attack near the capital city in March.

While most of the attacks have happened in the northwest region, they are gradually seeping into central Nigeria. Niger State, the largest of the country’s thirty-six states by landmass, is next to Abuja, the federal capital.

The violence has been blamed on armed bandits that authorities now believed to be working with factions of Boko Haram from the country’s northeast, in targeting remote communities.

Nigeria’s overstretched security forces have also been fighting Boko Haram in a 13-year conflict where 40,000 people have been killed and another 2.2 million displaced since 2009.