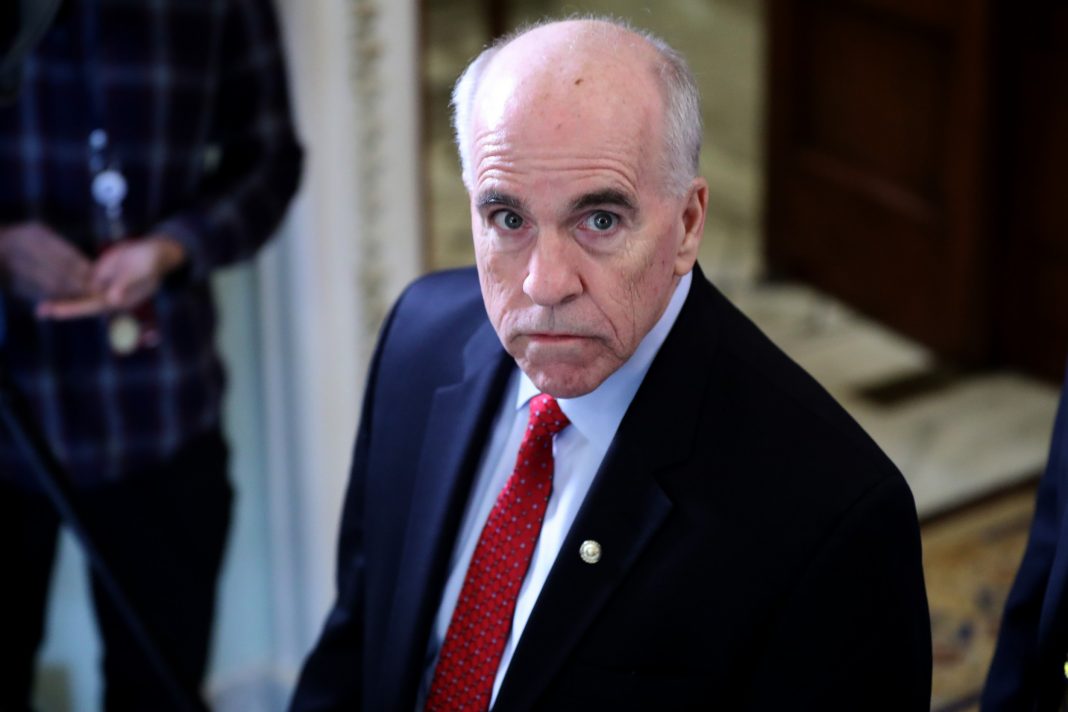 West News Wire: Michael Stenger, the former sergeant-at-arms of the US Senate who left his position following the Capitol uprising on January 6, has passed away. He was 71.

According to two people familiar with the situation, Stenger passed away on Monday from natural causes. One of the individuals claimed that he had been sick and had received a cancer diagnosis. The individuals spoke to The Associated Press under the condition of anonymity and declined to provide further information about his condition.

Stenger previously worked for the U.S. Secret Service for more than three decades before taking on the position of sergeant-at-arms of the Senate in 2018.

Sen. Mitch McConnell, who was majority leader at the time, requested Stenger’s resignation the day after the pro-Trump mob stormed the Capitol. The Senate’s top Democrat, Sen. Chuck Schumer, had vowed that he would fire Stenger when he became Senate majority leader later in the month.

Stenger and Irving testified to the Senate Rules Committee in February 2021 about security at the Capitol, the response to the attack and the decision in the days leading up to the riot as members of the Capitol Police Board, which oversees the force to not have the National Guard at the Capitol in order to quell any violence. Stenger was also mentioned extensively in the committee’s report examining the attack.

News of Stenger’s passing on Tuesday fueled baseless conspiracy theories online, with some social media users calling his death “suspicious” and attempting to link it to the surprise Jan. 6 hearing announced just 24 hours earlier by the House committee investigating the Capitol insurrection. Stenger died of natural causes, and there is no evidence he was set to testify at that hearing. Cassidy Hutchinson, a Trump White House aide, testified before the committee.

Read More
United States is on the Edge of a Crisis