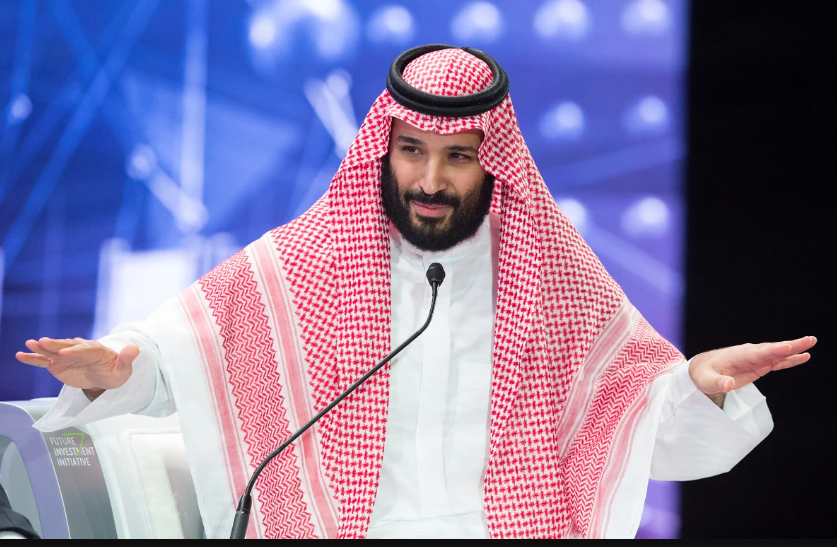 West News Wire: An ex-employee of Twitter has been found guilty of spying on Saudi dissidents on the social media site and giving their private information to a close ally of Crown Prince Mohammed bin Salman.

Ahmad Abouammo, a dual US-Lebanese citizen, was found guilty of acting as an unregistered agent of the Saudi government by a jury in a federal court in California.

It was discovered that Abouammo had exploited his position at Twitter to acquire personal information identifying Saudi royal critics who had been using anonymous Twitter handles. He subsequently gave the material to Bader al-Asaker, a close friend of Prince Mohammed.

Asaker is claimed to have given him a $20,000 watch in exchange and transferred more than $300,000 to an account set up in Lebanon set up in Abouammo’s father’s name.

According to the indictment, the Saudi government first made contact with Abouammo in May 2014, asking him to arrange a tour of Twitter’s San Francisco office for a group of Saudi “entrepreneurs”. The group, which included Asaker and other employees of the crown prince, visited San Francisco the following month.

Asaker then asked Abouammo for help in having Prince Mohammed’s Twitter account get “blue tick” verification and asked for his contact details. In November 2014, the indictment says, Abouammo was contacted by another of the defendants in the case, Ahmed Almutairi, a Saudi social media marketing consultant working for the royal family, including Prince Mohammed.

Almutairi, who is accused of acting as a middle man for Asaker, requested an “urgent meeting” near Twitter headquarters in San Francisco to discuss their “mutual interest”, according to the indictment.

In December, Abouammo flew to London to meet Asaker, who is alleged to have given him the luxury watch and at least $20,000 in cash. Within days, Abouammo started illegally accessing the personal data of a Twitter user who was a critic of the Saudi regime, the indictment said, and then accessed the details of another critic in February 2015.

Before leaving Twitter, Abouammo introduced the third accused in the case, Ali Alzabarah, to Almutairi. Alzabarah is also accused of spying on Saudi dissidents for Asaker, but the Californian jury did not find Abouammo criminally responsible for Alzabarah’s activities.

Alzabarah is said to have met Almutairi at the residence of a Saudi diplomat in Fairfax, Virginia, in May 2015, during a visit to the US by Prince Mohammed. He fled the US with his family to Saudi Arabia in 2015 after being confronted over his actions by Twitter management. Once in Saudi Arabia, he was given a job at the Misk Foundation, a charity established by Prince Mohammed and run by Asaker.

Almutairi is also believed to be in Saudi Arabia. Warrants have been issued for the arrests of both men.

When Abouammo was first confronted by agents in October 2018, he was later discovered to have lied to the FBI. He presented a fabricated, backdated invoice that purported to prove that one of the $100,000 payments was for Asaker’s legitimate consultancy work, despite his claims that the watch Asaker had given him was only worth $5,000.

Abouammo was not kept in detention until a hearing on Wednesday, as requested by the prosecution, which was denied by the judge. His defense attorney contended that because he lived in California with his wife and three young children, he did not pose a flight risk.

The Saudi government has tried to spy on dissidents in a number of ways, not the least of which is through paying for inside information on Twitter. Friends and associates of the murdered Washington Post columnist Jamal Khashoggi were also hacked using Pegasus spyware supplied by an Israeli security company, NSO.