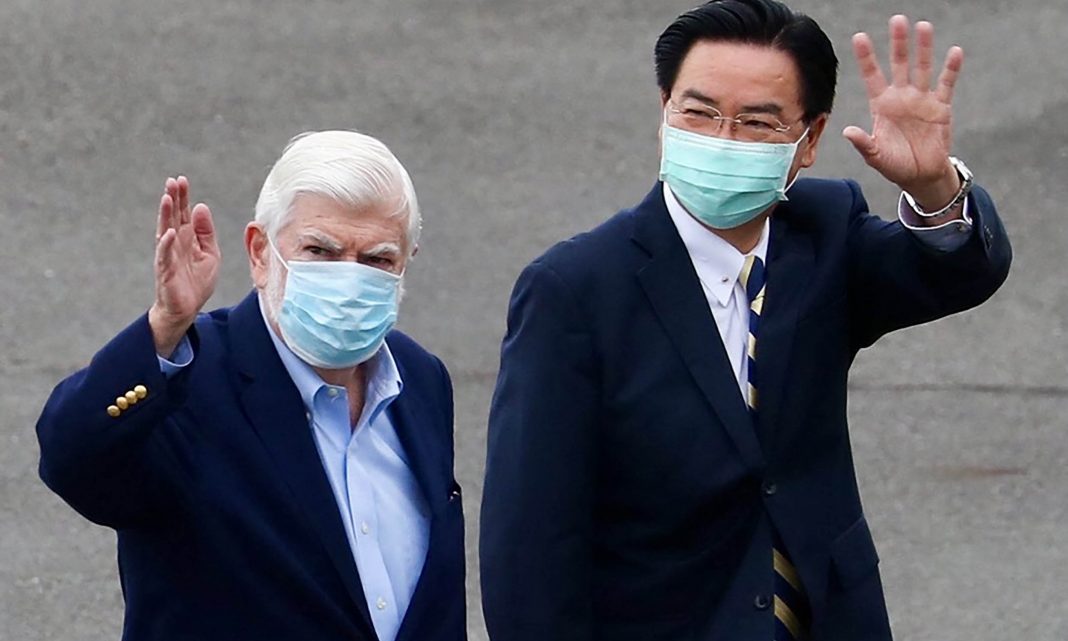 West News Wire: In the middle of Russia’s invasion of Ukraine, a group of former senior US defense and security officials led by President Joe Biden landed in Taipei.

The visit on Tuesday, led by Mike Mullen, a former chairman of the Joint Chiefs of Staff, comes as Taiwan has increased its alert level, afraid of China exploiting a distracted world to strike against it.

Su Tseng-chang, Taiwan’s premier, told reporters earlier on Tuesday that the trip demonstrated “the importance of both the Taiwan-US relationship and Taiwan’s position,” as well as the United States’ unwavering support for the island.

China, which denounced the visit, claims the democratically governed island as its own and has pledged to bring it under Chinese control, by force if necessary.

“The will of the Chinese people to defend our country’s sovereignty and territorial integrity is immovable. Whoever United States sends to show support for Taiwan is bound to fail,” Chinese Foreign Ministry spokesman Wang Wenbin said of the visit.

Russia’s invasion of Ukraine, now on its sixth day, has drawn fresh attention to China’s threat to use force to annex self-governing democratic Taiwan, which it claims as its own territory.

Circumstances between Ukraine and Taiwan are very different, however.

Taiwan lies 160km (100 miles) across the Taiwan Strait from mainland China and enjoys strong support from the US, which is legally bound to ensure the island can defend itself and to treat all threats to it as matters of “grave concern”.