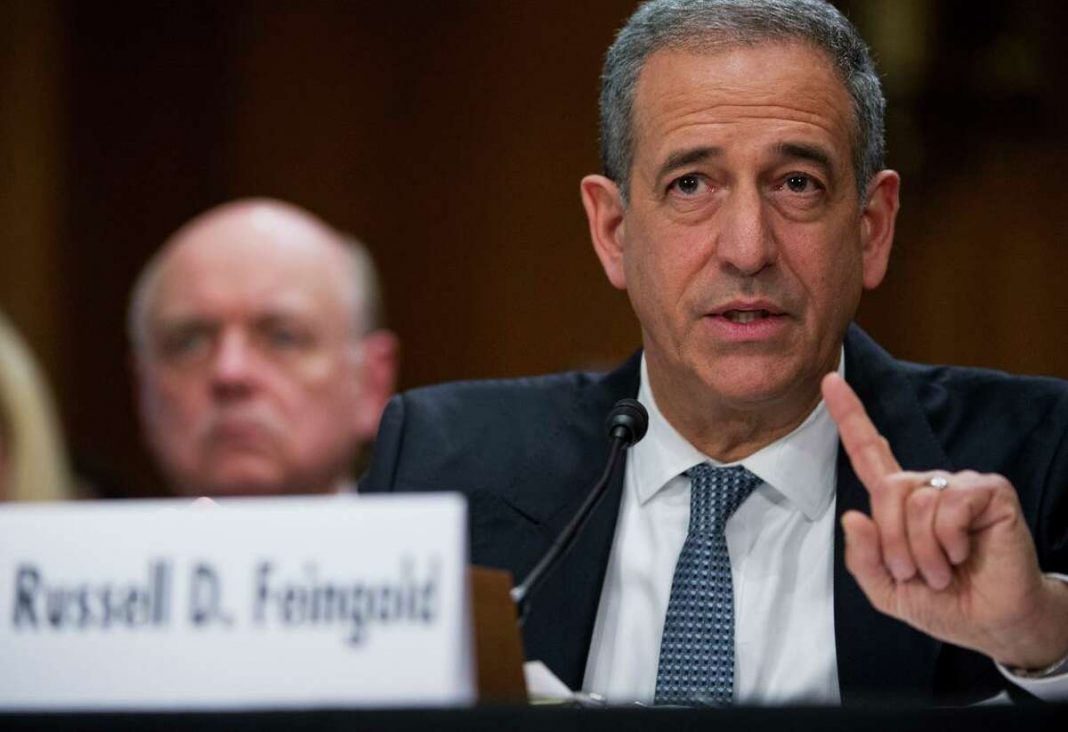 West News Wire: According to a former senator, the “convention provision” in the Constitution is a new tactic being used by far-right radicals to undermine the fundamentals of our democracy.

Former senator Russ Feingold discussed his new book, “The Constitution in Jeopardy,” co-written with lawyer Peter Prindiville, in an interview with a news channel The book is about what the authors believe to be a coordinated effort to amend the Constitution and fundamentally alter our democracy by utilizing a specific clause in Article 5. Peter Prindiville and I have been closely researching this for a few years. Article Five of the Constitution says that if two thirds of both houses of the Congress propose a constitutional amendment and three fourths of the states ratify it, that can create a constitutional amendment. That’s the only way it’s ever been done.

But there’s another provision there that allows two-thirds of the states to apply for a constitutional convention and if they do, Congress has to call it. And our concern is that the far-right groups realize that there would be no limitation on what could be discussed and considered at a convention like that. So they can really undo our Constitution and there’s a growing movement to do it on the far-right, and it’s time to blow the whistle on it and have people realize it.

Peter and I have studied very closely the fact that they are actually doing model conventions now. They are preparing, they’re identifying the people that would be the delegates, and they have an agenda that is pretty clear: they want to really gut the ability of the federal government potentially to protect the environment, to protect civil rights laws, to protect voting rights. They could ban abortion in the Constitution. Basically, they could do almost anything, Russ said.

And by some counts, they’re close to the 34 states. We think they’re using phony numbers to come up with that, but a new Congress might decide we’re just going to count it this way. So we think it’s an imminent threat and it would be foolish for people who care about our Constitution to not realize that this is something that could really happen and could be worse than Jan. 6, worse than what’s happened with the Supreme Court. It could be the worst thing yet.

Rick Santorum, the former senator and presidential candidate, has said it’s like having a live weapon and you just need to pull the pin on it. So their agenda is not something mild, they may put it in mild terms, but what they’re trying to do is make it so. The federal government can’t protect the environment, that the federal government can’t stand up to protect reproductive rights of women, that the Voting Rights Act is gutted even further. And so it’s in their writings, it’s in their statements, it’s very clear. In fact, they even want to make it, some of them, that if 30 states say they don’t like an act of Congress, they can just override an act of Congress.

We call this the Constitution in jeopardy for two reasons. One is this far-right movement to rewrite the Constitution and take us back to the 18th century. But the other is we do need amendments, but we need to amend it in a different way. We need to change Article Five so that the people, we the people by a majority vote or by majority votes in the States make the changes.

What’s going to come out of it is a gutting of the ability of this country to protect itself. And it’s going to be a very hard result for the diverse people who live here in the 21st century. That can’t be allowed.