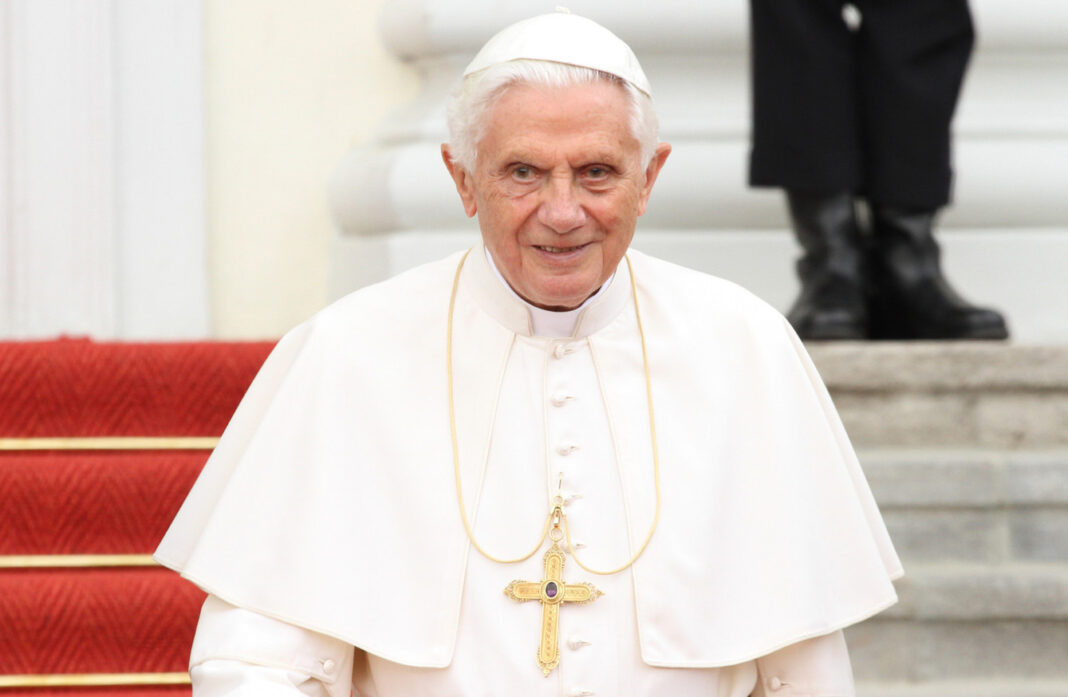 The pope  then known as Josef Ratzinger  might be “accused of misconduct” over his handling of the cases, according to the assessment created by a German law company.

Ratzinger, 93, has been a resident of the Vatican since his resignation as Pope in 2013, but he served as archbishop of Munich and Freising from 1977 to 1982.

The archbishop was involved in four incidents, according to the report:

The former pope has denied the accusations.

One of the report’s authors Martin Pusch said: “In a total of four cases, we came to the conclusion that the then archbishop, Cardinal Ratzinger, can be accused of misconduct.”

Vatican spokesman Matteo Bruni said it would evaluate the full report and examine its details.

He said: “In reiterating a sense of shame and remorse for the abuse of minors by clergy, the Holy See assures its closeness to all victims and confirms the path it has taken to protect the little ones and guarantee them a safe environment.”

More than half of them were 13 or younger and nearly a third served as altar boys.