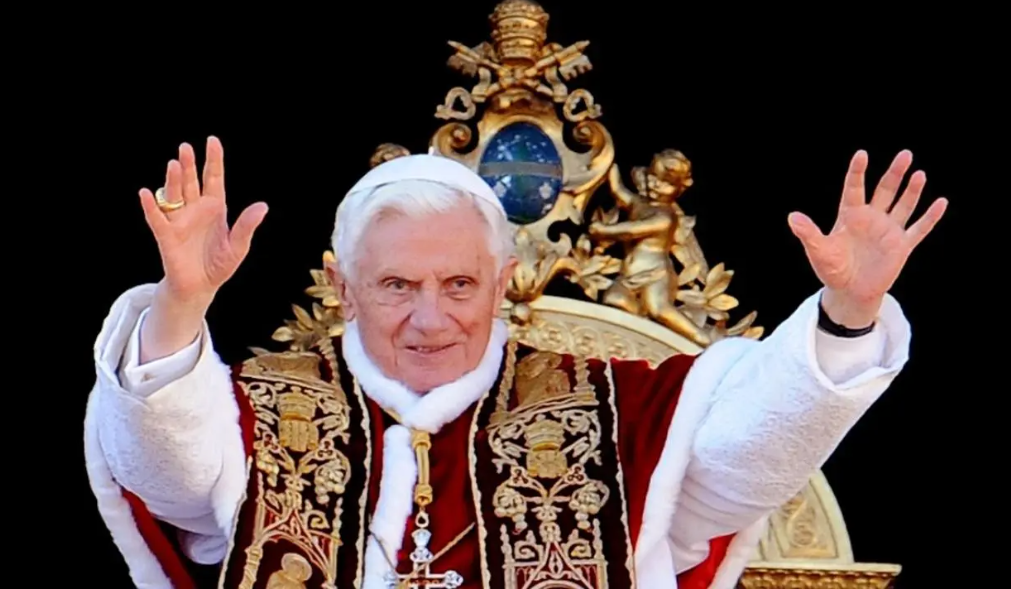 West News Wire: Benedict XVI, a retired Pope Emeritus, passed away on Saturday at the age of 95, according to the Vatican. That came after doctors recently reported that the ex-health pontiff’s has lately deteriorated due to his advanced age.

The Holy See Press Office announced that Benedict XVI, the Pope Emeritus, passed away today at 9:34 in the Mater Ecclesiae Monastery in the Vatican.

Benedict XVI passed away immediately after Pope Francis requested prayers for him during a public speech on Wednesday, adding that the former pontiff was “extremely unwell.”

“Let’s think of him. He is gravely ill and asks the Lord to comfort and support him to the end in giving this witness of love for the Church, said Francis.

Several weeks ago, those who had seen Benedict said his body looked frail but noted that his mind was still sharp, according to France 24.

Benedict XVI was the first German pope in nearly 1,000 years. He ruled as the head of the Catholic church from 2005 until his surprise resignation in 2013, when he said he no longer had the physical or mental strength to continue with his duties.

During his reign, Benedict advocated to return the Catholic church to fundamental Christian values to counter the increased secularization of many Western Countries. In his writings, the pontiff claimed the central problem of the 21st century was relativism, which denies moral and objective truths.

However, his legacy has recently been clouded by an investigation launched by prosecutors in Germany, who accused the former pontiff of having failed to prevent abuse by clerics when he was Archbishop of Munich and Freising between 1977 and 1982.

The former pontiff has insisted that he was unaware of the transgressions committed by the clergy in Munich but issued a “heartfelt request for forgiveness” over any errors he’d made in failing to prevent the heinous acts.