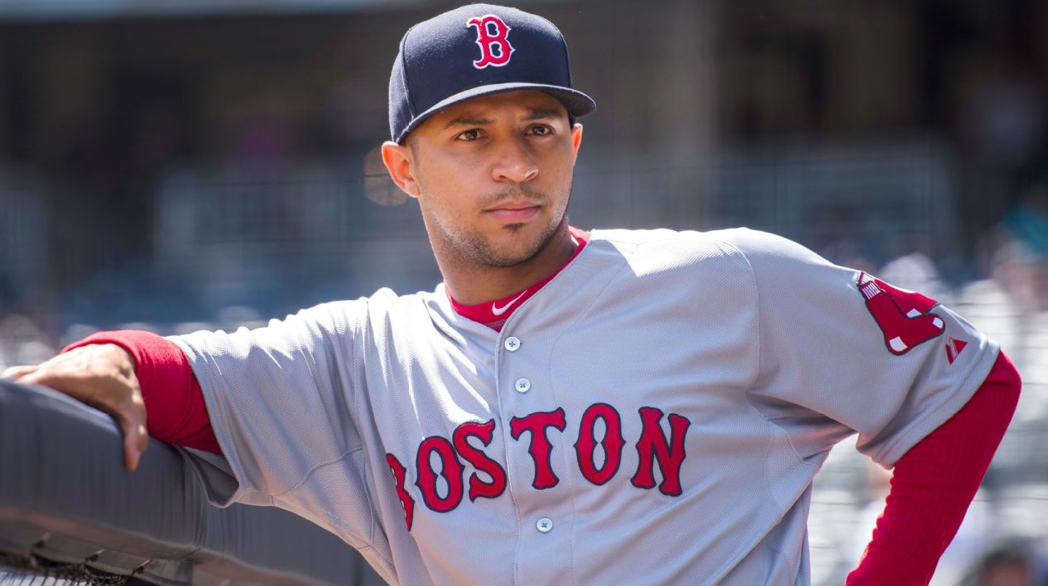 West News Wire: The Atlanta Braves reported that a former MLB pitcher who had retired and joined the Port Authority police department was killed in a car accident on his way to a Sept. 11 memorial service on Sunday in New York City.

The Braves tweeted, “We are extremely grieved on the demise of former Braves pitcher Anthony Varvaro.” Anthony, 37, participated in six major league seasons in various capacities, including four with Atlanta.

According to the organization, Varvaro willingly left the MLB in 2016 and joined the Port Authority police force.

When he was engaged in a car accident, the Braves reported, “He was on his way to serve at the World Trade Center Command in commemoration of September 11, 2001 festivities.” “Our thoughts and prayers are with his family and colleagues.”

In a statement to a news channel, Port Authority Chairman Kevin O’Toole and Port Authority Executive Director Rick Cotton said they were “heartbroken” over Varvaro’s passing.

“The entire Port Authority family is heartbroken to learn of the tragic passing of Officer Anthony Varvaro. Officer Varvaro represented the very best of this agency, and will be remembered for his courage and commitment to service,” O’Toole and Cotton said.

“On this solemn occasion as the Port Authority mourns the loss of 84 employees in the attacks on the World Trade Center including 37 members of the Port Authority Police Department our grief only deepens today with the passing of Officer Varvaro. On behalf of the entire agency, we send our deepest condolences to Officer Varvaro’s wife, Kerry, his four children, and his family and friends.”

Varvaro, who hailed from Staten Island, New York, played 166 games with the Seattle Mariners, Braves and Boston Red Sox before voluntarily retiring, according to the MLB.