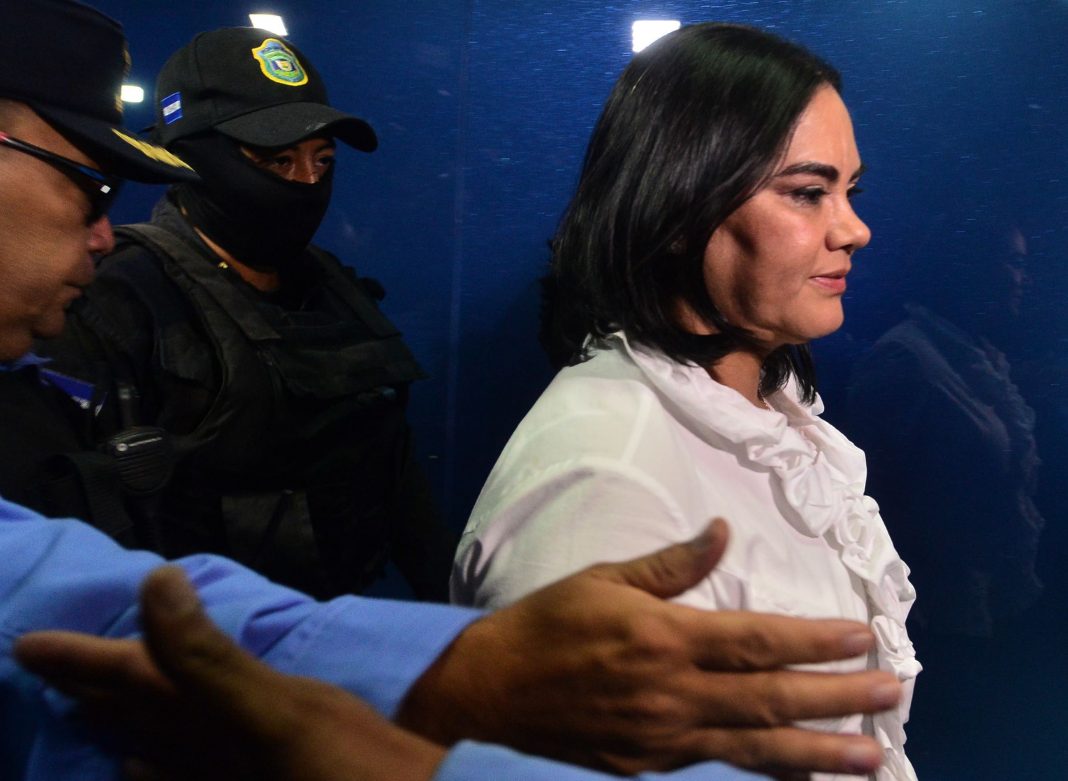 West News Wire: Rosa Elena Bonilla de Lobo, a former first lady of Honduras, was sentenced to 14 years in jail on corruption charges on Wednesday. This was Bonilla’s second sentencing.

According to court spokesman Carlos Silva, Bonilla will have 20 days to file an appeal against the verdict.

The first time, Bonilla was found guilty and given a 58-year sentence, but the conviction was overturned because of irregularities in the investigation. In March, she was tried again and found guilty of fraud and embezzlement.

In the years that her husband Porfirio Lobo served as president, between 2010 and 2014, she embezzled more than $1 million in public monies. Due to accusations of drug trafficking, the US authorities last year prohibited former president Lobo from visiting the nation.

In July, Bonilla and Lobo’s 23-year-old son Said Omar Lobo Bonilla was killed along with three others when they were ambushed by gunmen leaving a club in the capital.