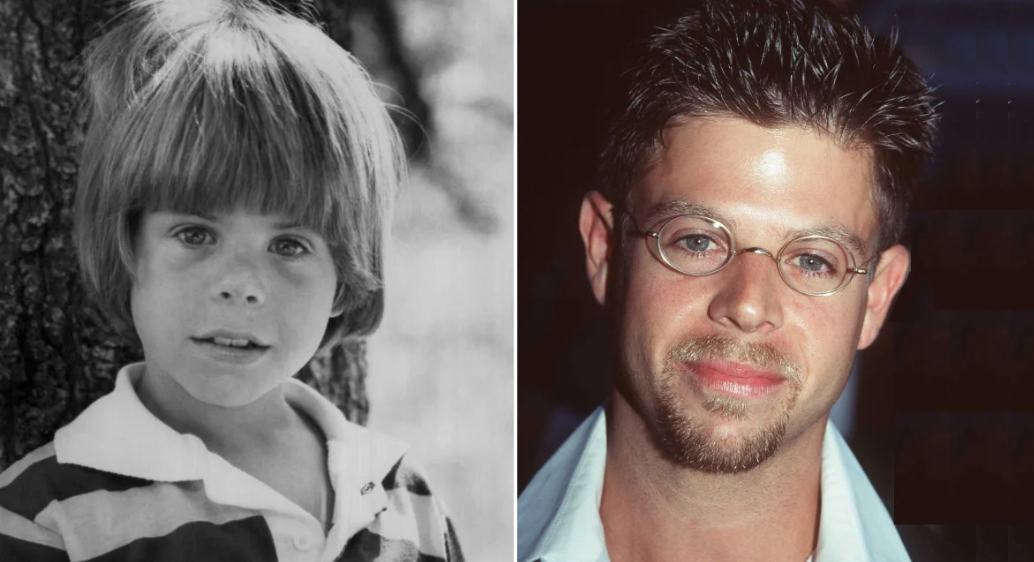 West News Wire: Adam Rich, a young actor best known for playing “America’s little brother” on “Eight is Enough” and sporting a pageboy mop top, has passed away. He was 54.

According to Lt. Aimee Earl of the Los Angeles County Medical-Examiner Coroner’s office, Rich passed away on Saturday at his home in the Brentwood neighborhood of Los Angeles. Although the reason of death was being looked into, it was not seen to be suspicious.

After appearing as Nicholas Bradford, the youngest of eight children, in the ABC blockbuster dramedy that aired from 1977 to 1981, Rich had a limited acting career.

Betty Buckley, who played his stepmother on the show, said on Instagram that she was shocked to learn of his death Sunday and referred to Rich as a “light,” her “young pal” on set and friend ever since.

“I adored him and loved working with him,” said Buckley, who posted photos from the show of the two of them together on a swing set, on horseback and with her arm around him while he was sleeping. “He was so sweet, funny, fresh and natural. He brought a lot of joy to all of us on the show and to our audiences.”

Rich’s public life after stardom was similar to that other child actors whose promising careers are later derailed by drugs and alcohol, and run-ins with the law.

He was arrested for driving under the influence in 2002 after nearly striking a parked California Highway Patrol cruiser in a freeway lane closed for maintenance. He was arrested in April 1991 for attempting to break into a pharmacy and in October of that year for allegedly stealing a drug-filled syringe at a hospital where he was being treated for a dislocated shoulder.

Rich suffered from a type of depression that defied treatment and he had tried to erase the stigma of talking about mental illness, said publicist Danny Deraney. He unsuccessfully tried experimental cures over the years.

Deraney said he and others close to Rich were worried in recent weeks when they couldn’t reach him.

“He was just a very kind, generous, loving soul,” Deraney told news reporters. “Being a famous actor is not necessarily what he wanted to be. He had no ego, not an ounce of it.”