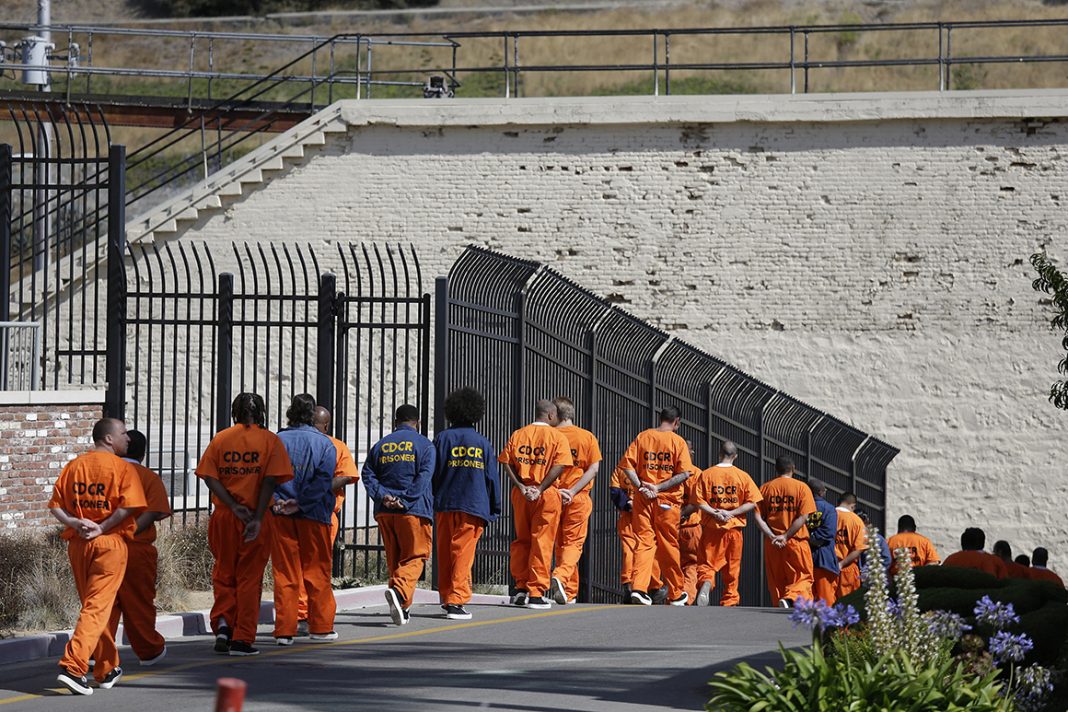 West News Wire: State prison officials reported Wednesday that a former correctional officer at the largest women’s jail in California has been charged with sexual misconduct against at least 22 inmates.

The Madera County District Attorney’s Office has been informed of the findings of an internal investigation into Gregory Rodriguez, a former officer at the Central California Women’s Facility, according to the California Department of Corrections and Rehabilitation. Rodriguez has not yet been charged, according to Dana Simas, a spokesman for the department of prisons.

Infractions committed by prison staff “shatter the public’s faith, “The secretary of the department of corrections, Jeff Macomber, stated in a press statement.

“We’re still looking into this to make sure we’re getting rid of any employees who don’t follow the law and to seek out other victims,” Macomber said.

The investigation began in July after officials discovered possible sexual misconduct by Rodriguez against inmates at the Central California Women’s Facility, the department said. The prison is in Chowchilla, a small California city about 120 miles (190 kilometers) southeast of San Francisco.

The corrections department said Rodriguez retired in August after he was approached about the investigation.

It’s the latest allegation of abuse by prison officials at facilities in California. A 2003 federal law known as the Prison Rape Elimination Act created a “zero-tolerance” policy for sexual assault against inmates. But in 2018, another former correctional officer who worked at the Central California Women’s Facility for more than a decade was fired for sexual misconduct.

An Associated Press investigation found that a high-ranking federal Bureau of Prisons official, who formerly worked at a women’s prison in the San Francisco Bay Area, was repeatedly promoted after allegations that he assaulted inmates. Another investigation found a pattern of sexual abuse by correctional officers at the women’s facility.

The state corrections department’s news release does not specify the type of conduct that Rodriguez allegedly engaged in. But the state’s allegations against Rodriguez come after lawyer Robert Chalfant filed two federal civil rights lawsuits in early December alleging Rodriguez raped two inmates, who are known in the suits as Jane Doe and Jane Roe.

Federal court records did not list an attorney for Rodriguez, and attempts by The Associated Press to reach him through phone numbers found in public records were unsuccessful. The lawsuits were first reported by The Sacramento Bee.

One of the lawsuits alleges that Rodriguez forced Jane Doe to perform oral sex on him and raped her in May. The other alleges Rodriguez started making sexually inappropriate comments about Jane Roe before harassing her, groping her on multiple occasions and eventually raping her in June.

Both lawsuits accuse prison officials of negligence, saying they failed to prevent the assaults even though Rodriguez developed a reputation among inmates as a predator.

One lawsuit also names the state corrections department as a defendant.

The district attorney’s office did not immediately respond to an email seeking comment. But Madera County District Attorney Sally Moreno told the Sacramento Bee that her office received the results of the state’s internal investigation last week. She said her office is still reviewing the information.