wnw24
Home Technology For the first time a woman walks in space, but who? 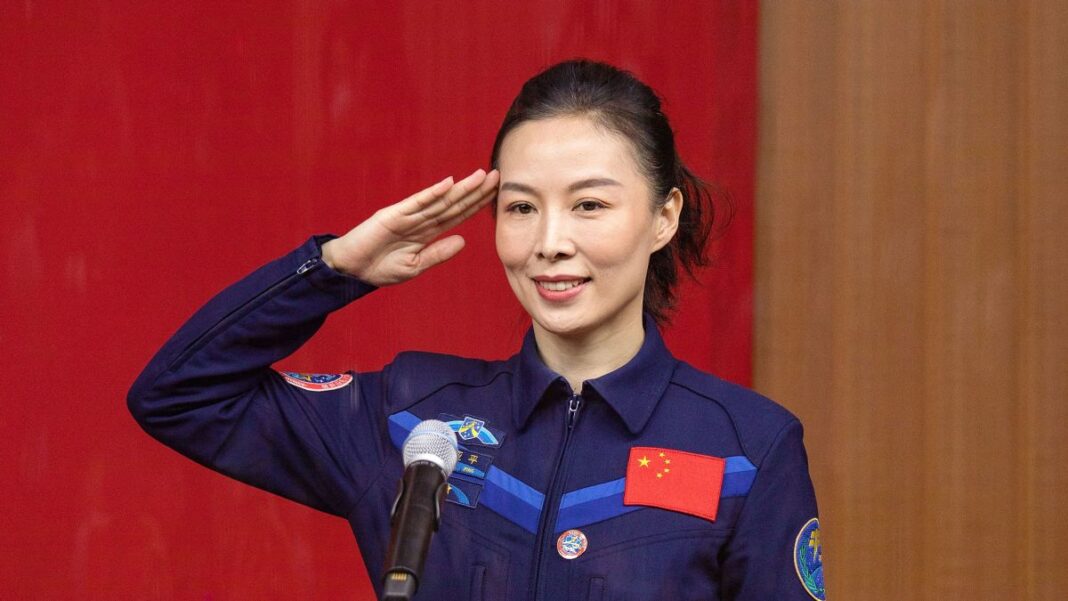 Wang and fellow astronaut Zhai Zhigang left the main module of the Tiangong station for more than six hours to install equipment and carry out tests alongside the station’s robotic arm as part of its ongoing construction, according to the China Manned Space Agency (CMS).

The third member of the crew, Ye Guangfu, provided assistance from inside the station, CMS said on its website.

Tiangong, meaning “heavenly palace”, is a crucial part of China’s military-led drive to become a leading space power, after landing a rover on Mars and sending probes to the Moon.

Its core module entered orbit earlier this year, with the station expected to be operational by 2022.

Both waved to the camera while tethered to the outside of the station.

“This marks the first extravehicular activity of the Shenzhou-13 crew, and it is also the first in China’s space history involving the participation of a woman astronaut,” the CMS said in a statement early on Monday.

“The whole process was smooth and successful,” the agency added.

Tiangong is expected to operate for at least 10 years, and the three astronauts are the second group to stay there with Wang the first woman.

Their work involves setting up equipment and testing technology for future construction, with at least one more spacewalk planned.

The team is expected to spend six months at the station.

The Tianhe module of the station will be connected next year to two more sections named Mengtian and Wentian. The completed station will weigh about 66 tonnes, much smaller than the International Space Station, which launched its first module in 1998 and weighs about 450 tonnes.

Three spacewalks are planned to install equipment in preparation for the station’s expansion, while the crew will also assess living conditions in the Tianhe module and conduct experiments in space medicine and other fields. 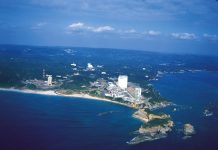