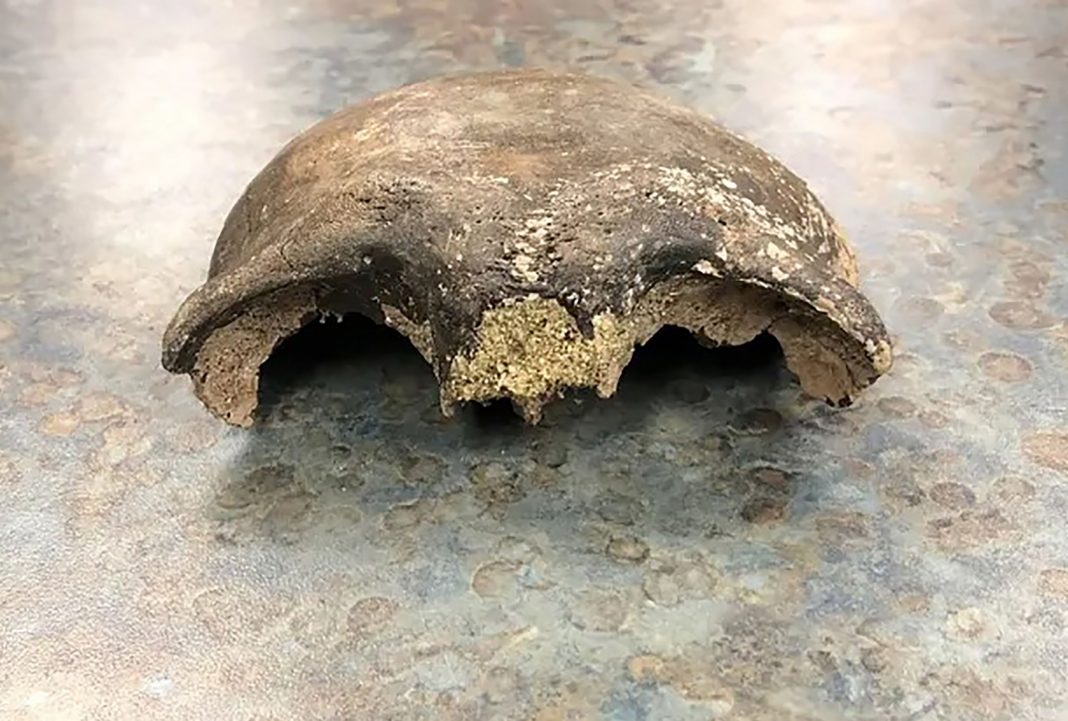 West News Wire: A fragmentary skull unearthed by two kayakers in Minnesota last summer will be returned to Native American officials after an analysis determined it was approximately 8,000 years old.

According to Renville County Sheriff Scott Hable, the kayakers discovered the skull in the drought-stricken Minnesota River roughly 110 miles (180 kilometers) west of Minneapolis.

Hable submitted the skull over to a medical examiner, who later turned it over to the FBI, where a forensic anthropologist performed carbon dating to find it was likely the skull of a young man who lived between 5500 and 6000 B.C., Hable said.

“It was really unexpected that that bone was that old,” Hable told Minnesota Public Radio.

The anthropologist determined the man had a depression in his skull that was “perhaps suggestive of the cause of death.”

After the sheriff posted about the discovery on Wednesday, his office was criticized by several Native Americans, who said publishing photos of ancestral remains was offensive to their culture.

“We didn’t mean for it to be offensive whatsoever,” Hable said.

Hable said the remains will be turned over to Upper Sioux Community tribal officials.

Minnesota Indian Affairs Council Cultural Resources Specialist Dylan Goetsch said in a statement that neither the council nor the state archaeologist were notified about the discovery, which is required by state laws that govern the care and repatriation of Native American remains.

Goetsch said the Facebook post “showed a complete lack of cultural sensitivity” by failing to call the individual a Native American and referring to the remains as “a little piece of history.”

Kathleen Blue, a professor of anthropology at Minnesota State University, said Wednesday that the skull was definitely from an ancestor of one of the tribes still living in the area, The New York Times reported.

She said the young man would have likely eaten a diet of plants, deer, fish, turtles and freshwater mussels in a small region, rather than following mammals and bison on their migrations.

“There’s probably not that many people at that time wandering around Minnesota 8,000 years ago, because, like I said, the glaciers have only retreated a few thousands years before that,” Blue said. “That period, we don’t know much about it.” 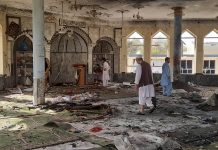