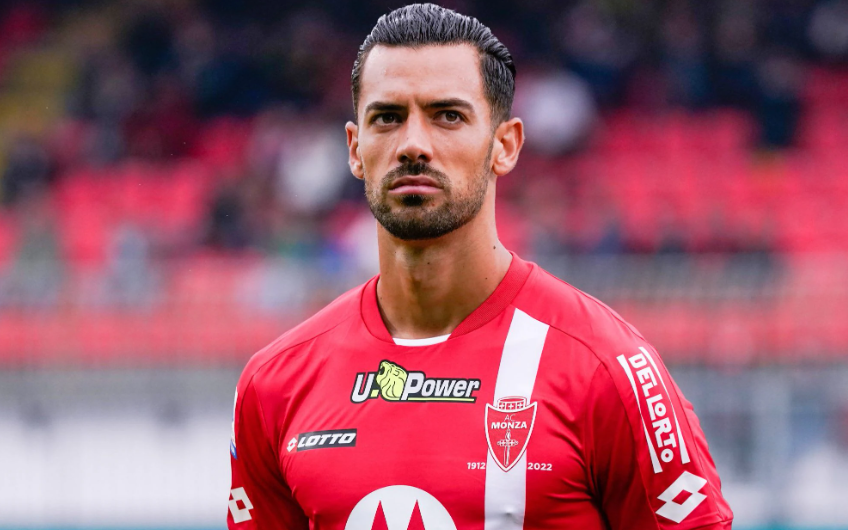 West News Wire: Pablo Mari, a Spanish football player, is recuperating in the hospital after being stabbed in an attack in Milan that claimed one life. After the event, a 46-year-old male who was reportedly experiencing mental health issues was detained.

Six persons were attacked inside a shopping mall in the Assago neighborhood of Milan on Thursday night, including Mari, a defender for English Premier League team Arsenal who is now on loan at Monza in the Italian Serie A.

As reported by Sky Italy, the stabbing spree claimed the life of a male grocery employee. The 29-year-old Mari is not one of the two other people who are reportedly in a bad condition.

Mari’s parent club Arsenal released a statement saying it was “shocked to hear the dreadful news about the stabbing in Italy.”

“We have been in contact with Pablo’s agent who has told us he’s in hospital and is not seriously hurt,” the statement added.

Mari’s wife Veronica and four-year-old son are said to have been with him at the time of the incident but were not harmed.

According to the chief executive of Monza, where Mari is spending this season on loan, Mari was “saved” because of his 6ft 4in height, but was still punched in the face before being stabbed in the back.

“Pablo Mari had a fairly deep wound on his back, which fortunately did not touch vital organs such as the lungs or other,” Adriano Galliani was quoted as saying by Sky.

Galliani added that Mari remained at Niguarda hospital but “should recover quickly,” and was hoping to make a return to training as early as next week.

However, Mari is expected to have surgery to reduce muscle damage to his back.

The attacker reportedly snatched a knife from a display at a Carrefour supermarket before embarking on his stabbing rampage.

The victims were aged between 28 and 81, and the male supermarket worker who was killed was aged 30. Police have ruled out terrorism as a motive for the attack.

Mari joined Arsenal on a permanent deal from Brazilian club Flamengo in 2020.

He struggled to command a regular stating place at the Gunners and moved on loan to Monza which is the new football project of former Italian leader Silvio Berlusconi prior to the 2022/23 season.

Mari has made eight appearances so far for the northern Italian club.