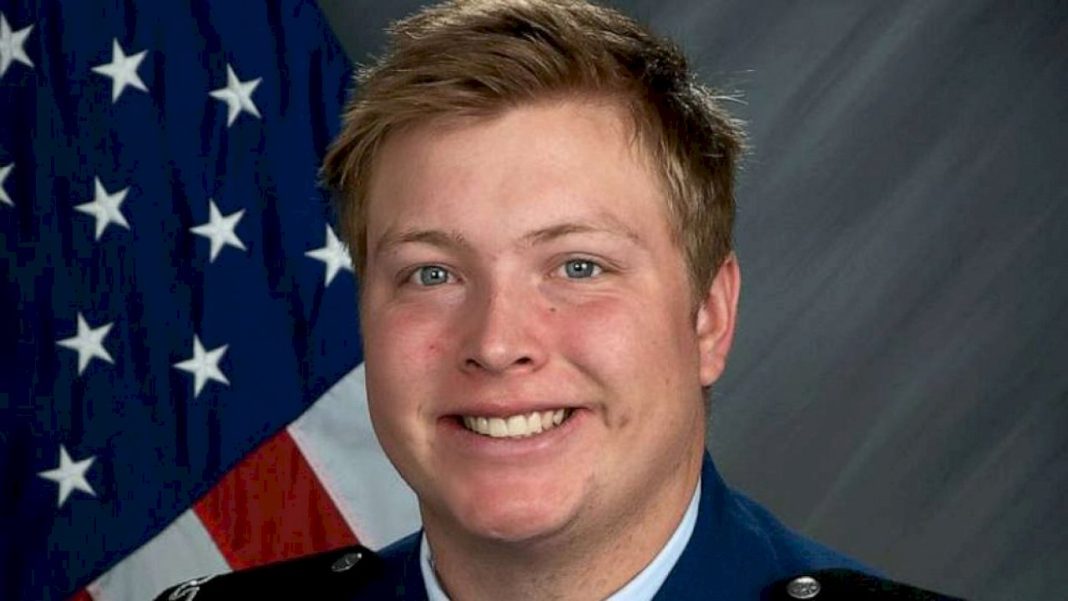 West News Wire: The Air Force Academy reported on Monday that a U.S. Air Force cadet had passed away following a “medical issue.”

Hunter Brown, a 21-year-old offensive lineman for the Air Force football team, was leaving his dorm and heading to class when he had a medical issue.

According to the academy, first responders made an effort to save Brown’s life but were unsuccessful.

Brown, a native of Lake Charles, Louisiana, majored in management and minored in French. He joined Cadet Squadron 16 after graduation.  He also was part of the Falcon football team’s back-to-back winning seasons.

He graduated from the U.S. Air Force Academy Preparatory School in May 2021.

In a statement from the school announcing Brown’s death, Falcons head football coach Troy Calhoun said, “Our players, staff and entire Academy have been so blessed and fortunate to have Hunter as a part of our lives. He was a pure joy to coach and have as a teammate.”

“He was tough, a great worker, and no one unselfishly pulled harder for others than Hunter,” he continued. “His mom and dad, Candyce and Dustin, raised a wonderful son who made each of us a better person. We love our great brother, and our thoughts and prayers are with Hunter’s incredible soul and his family.”

Hamlin was released from the hospital on Wednesday, the team said. He had been transferred from UC Health in Cincinnati to Buffalo General earlier in the week.