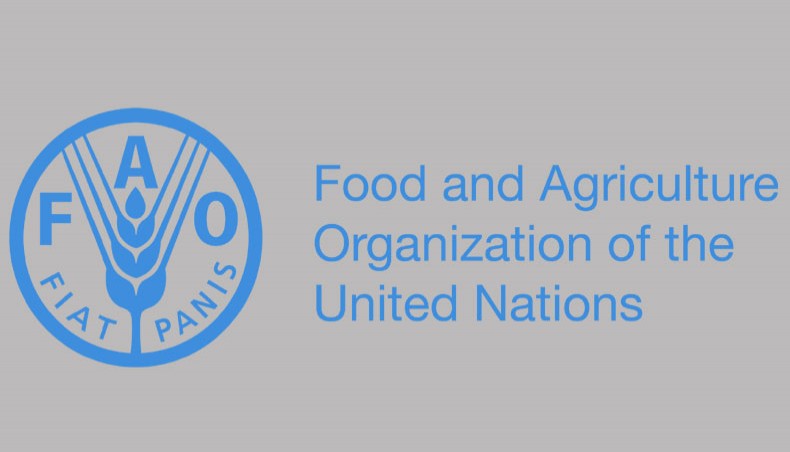 West News Wire: According to the Food and Agriculture Organization (FAO) of the United Nations, the cost of imported food globally is predicted to reach $1.9 trillion in 2022, a rise of 10% from the record level set last year.

The number, which was revealed in a study (PDF) on Friday, represents “an all-time high” as a result of both Russia’s ongoing war in Ukraine and the declining prices of currencies relative to the US dollar, which serves as the primary medium of exchange on global markets.

According to the analysis, high-income nations are responsible for the majority of the growth in the cost of global food imports, which is brought on by rising worldwide prices even though volumes are also anticipated to increase.

For economically fragile nations, the effects will be more severe, it was warned.

“For instance, the aggregate food import bill for the group of low-income countries is expected to remain almost unchanged even though it is predicted to shrink by 10 percent in volume terms, pointing to a growing accessibility issue for these countries,” the FAO said.

Sub-Saharan Africa, already hard-hit by malnutrition, is expected to spend $4.8bn more on food imports, despite a decrease in volumes.

“These are alarming signs from a food security perspective,” FAO said.

Russia and Ukraine together accounted for 30 percent of the world wheat trade and 78 percent of sunflower oil exports before Russia launched a full-scale invasion of its neighbour on February 24. The ongoing conflict has caused grain prices to spike.

The opening of a secure maritime corridor has allowed more than 10 million tonnes of agricultural products to leave Ukraine in recent months, leading to a cautious decline in market prices.

Another easing factor is that world wheat production “should reach a record level of 784 million tons in 2022/23”, the FAO said, driven in particular by the Russian and Canadian crops.

But other factors are weighing heavily on the balance of poor importing countries, warns the FAO, like the global import bill for agricultural inputs.

In particular, fertiliser imports are expected to reach $424bn in 2022, a nearly 50 percent increase compared with the previous year.

Russia is one of the world’s leading exporters of gas and nitrogen fertilisers, and prices have tripled in one year.

Production of coarse grains like corn, barley and sorghum is meanwhile seen falling 2.8 percent in the season.

On the plus side, however, the FAO said oilseeds output is seen rebounding 4.2 percent to hit an all-time high, sugar output is seen rising 2.6 percent, while rice output is expected to remain at overall average levels, in part due to resilient plantings in Asia and recovering output in Africa.