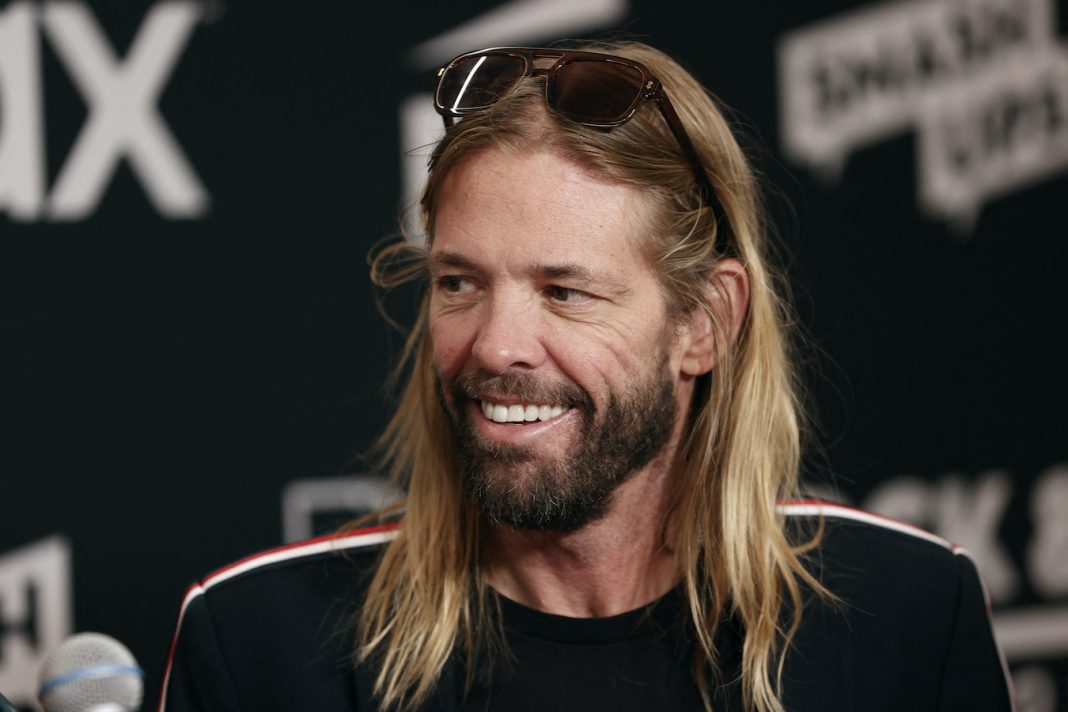 West News Wire: The band from the United States, which has been one of the most successful rock bands in the previous three decades, said they were “devastated.”

“The tragic and untimely passing of our dear Taylor Hawkins has crushed the Foo Fighters family,” the band said.

“His musical spirit and contagious laughter will live on forever in all of us.”

“Our thoughts and prayers are with his wife, children, and family, and we ask that their privacy be respected at this impossibly painful time.”

The band’s letter gave no indication of the reason of death.

The band is now performing in Bogota, Colombia, as part of a tour that was scheduled to visit the United Kingdom this summer, with stadium gigs in London, Birmingham, and Manchester.

Hawkins joined the band in 1997 after previously touring with singer Alanis Morissette, one of the biggest stars of the 90s.

He phoned frontman Dave Grohl himself a former drummer with Nirvana when previous member William Goldsmith departed, beginning a 25-year career with the group.

The Foos were just completing second album The Colour and the Shape, which includes their most famous song Everlong.

With the hard-hitting Hawkins on board, the band transitioned from the alternative rock scene to major mainstream success.

They now regularly pack out arenas and stadiums around the world with anthemic tracks such as Times Like These and All My Life.

The drummer’s final performance was at the Lollapalooza festival in Argentina on 20 March, according to Rolling Stone, where he sang the lead on a cover of Queen’s Somebody to Love.

His last song was an encore of Everlong.

Tributes have been paid by the great and the good of the rock world.

Ozzy Osbourne tweeted that Hawkins “was truly a great person and an amazing musician”.

“My heart, my love and my condolences go out to his wife, his children, his family, his band and his fans. See you on the other side” said the Black Sabbath singer.