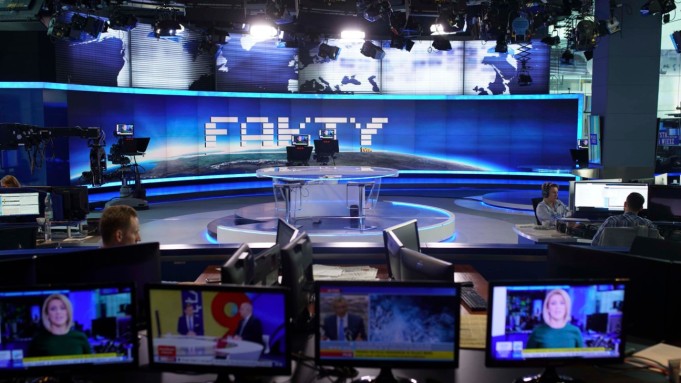 West News Wire: Under pressure from the United States, Poland’s president has rejected a contentious media legislation that had been enacted by the country’s parliament.

Andrzej Duda said on Monday that he will veto a bill that would have required US business Discovery to relinquish control of Polish television network TVN.

The law was unpopular with many Poles, according to the president, and would have harmed Poland’s reputation as a commercial destination.

The bill was putting pressure on Duda from the US administration.

He went on to say that it is critical for Poland to be recognized as a trustworthy partner by its allies.

The plan, which passed the lower house of parliament, would have made it illegal for any non-European business to possess more than a 49 percent share in Polish television or radio stations.
Its practical effect would have targeted only one existing company, Discovery Inc, forcing the US owner of Poland’s largest private television network, TVN, to sell the majority or even all of its Polish holdings.
Polish government leaders pushed the legislation and argued that it is important for national security and sovereignty to ensure that no company outside of Europe can control companies that help form public opinion.

Yet many Poles saw the bill, pushed by the ruling Law and Justice party (PiS) that Duda is aligned with, as an attempt to silence a broadcaster with an all-news station, TVN24, and an evening news programme on its main channel viewed by millions.
Mass nationwide protests were recently held in support of the station and of freedom of speech more broadly.

Discovery had threatened to sue Poland in an international arbitration court, vowing to fight for its investment. The network was first bought by another US company, Scripps Networks Interactive, for $2 billion (€1.7 billion) and later sold to Discovery.

It represents the largest ever American investment in Poland and the company now puts TVN’s value at $3 billion (€2.65).

Duda said he agreed in principle that countries should limit foreign ownership in media companies, saying many other democratic countries  including the United States, France and Germany have such legislation.

But he also said that in this case, the law would have hurt a business already operating legally in Poland.

He noted that signing the bill into law would have cost the nation billions of dollars, and said he shared the view of many of his fellow Poles that given other problems, the bill was not necessary right now.