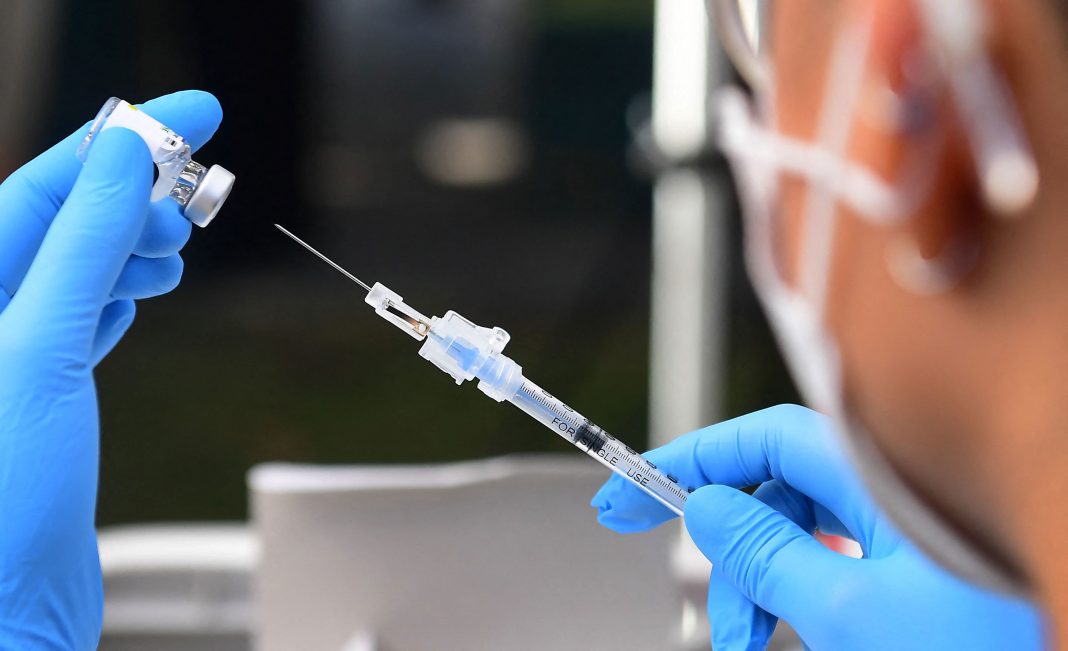 West News Wire: According to the Centers for Disease Control and Prevention, 2018 flu season has already resulted in 1,300 fatalities in the United States, as well as at least 2.8 million illnesses and 23,000 hospitalizations.

For the second week running, flu cases, hospitalizations, and fatalities have nearly doubled from the previous week.

Dr. Brendan Carr, a professor and system chair of the department of emergency medicine at Mount Sinai Health System, told news reporters that “here we are again thinking about and planning for a surge that will be incredibly hard for us to absorb over the next couple of months.”

Overall, respiratory illnesses including flu are hitting young children especially hard potentially due to the recent relaxation of pandemic-era prevention efforts. So far, there have been five influenza-associated deaths in children this season- with three deaths reported this past week.

There are 14 states, as well as New York City and the District of Columbia reporting “very high” levels of influenza-like activity, according to the CDC.

The U.S is also experiencing the highest levels of hospitalization at this time in the season since over a decade. There were 6,465 newly admitted patients in hospitals just this week.

Experts say it’s not too late to get a flu shot, which dramatically reduces the risk of severe illness, hospitalization, and death.

“Influenza vaccination is the single best thing we can do to prevent influenza and its serious complications,” Dr. William Schaffner, a professor of preventive medicine at the Vanderbilt University Medical Center, told reporters.

Immunization is especially important given we’ve been mostly protected due to COVID mitigation measures in the last few years.

“There’s a lot of people who think that the increases that are happening now are because there’s been a lack of exposure over the last couple of years,” said Carr.

There are three influenza strains currently causing the disease. Two Influenza A strains, H1N1 and H3N2, and a strain of influenza B.

“Fortunately, they are well matched with what’s in the current vaccines. The current vaccines protect against four strains, two A’s, and two B’s. So what we know early in the season is that the matches are good, effectiveness studies will come later,” said Schaffner.

Despite the flu shot being your best protection, flu vaccine coverage is currently lagging, especially in adults and pregnant people. While flu vaccination among children remains similar to last season, it is 6 percentage points lower from two years ago.

According to a recently released study, pregnant women who had the flu shot had a lower chance of specific birth outcomes, such as fetal death (stillbirth), preterm birth, and low birthweight. Researchers have added to the body of knowledge demonstrating the advantages of flu vaccination during pregnancy for both mother and child by analyzing 16 years’ worth of data.

Despite the Centers for Disease Control and Prevention’s advice that pregnant women get vaccinated against the flu while still growing a fetus, the vaccination rate among pregnant women in the US has dropped 8 percentage points over the last two flu seasons and may be 5 points lower this year than it was in 2016.