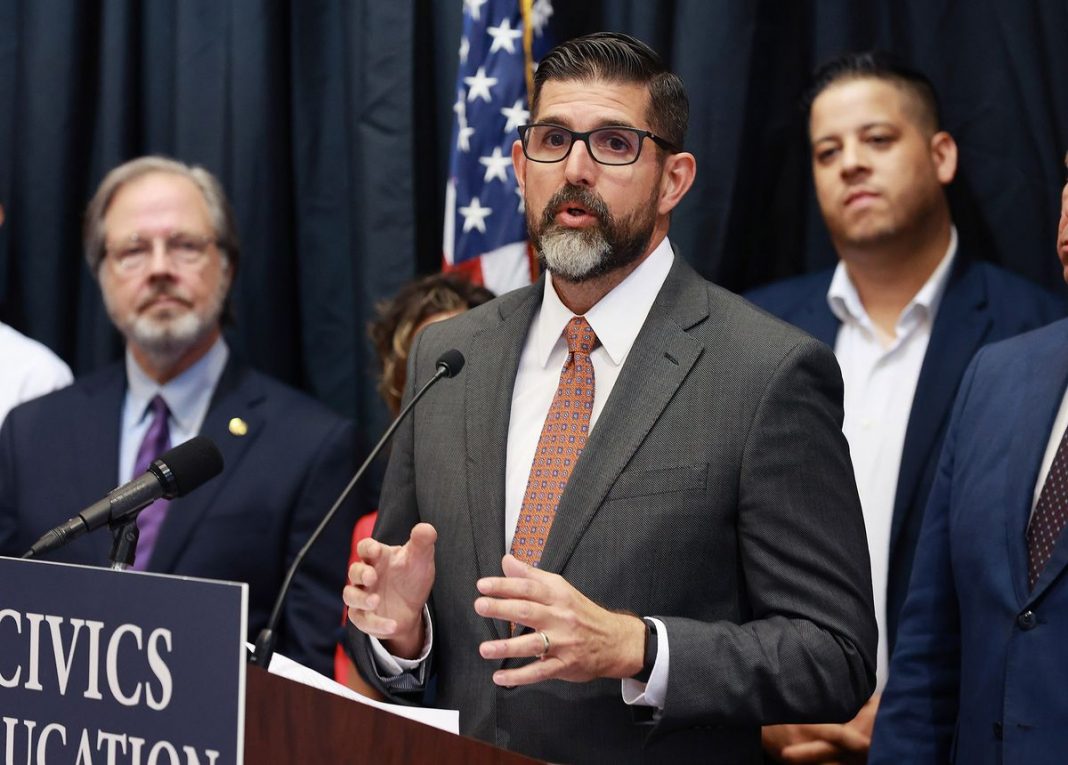 The Florida Department of Education instructed public schools to disregard nondiscrimination recommendations from the Departments of Education and Agriculture in a memo released on Thursday.

The warning reads, “To the extent you engage in any of these activities, you run the risk of endangering the health and safety of Florida kids and breaking Florida law.”

The federal guidance stated that schools cannot discriminate on the basis of sexual orientation and gender identity under Title IX, as the definition of “sex” includes such categories.

DeSantis’ office expressed its support in the education department’s memo in a statement to news reporters.

The news comes as Florida’s Agency for Healthcare Administration proposed a ban on Medicaid coverage for puberty blockers, hormones, sex reassignment surgeries, and “any other procedures that alter primary or secondary sexual characteristics.”

The AHCA is debating whether gender-affirming care falls under the “Generally Accepted Professional Medical Standards” for trans Medicaid recipients.

Simultaneously, the state’s health department has asked the Florida Board of Medicine to restrict transition-related care for transgender minors, a letter obtained by NBC News read.

The federal government is trying to fight such restrictions. The U.S. Department of Health and Human Services recently proposed a rule that prohibits discrimination on the basis of race, color, national origin, sex, age, and disability in certain health programs and activities.

Health experts and activists applauded the move, as it includes protections for LGBTQ identities.

“There’s nothing unusual about health care for transgender people. They all came from procedures, interventions, medications, and services that had been provided to cisgender people for a long time,” he added.