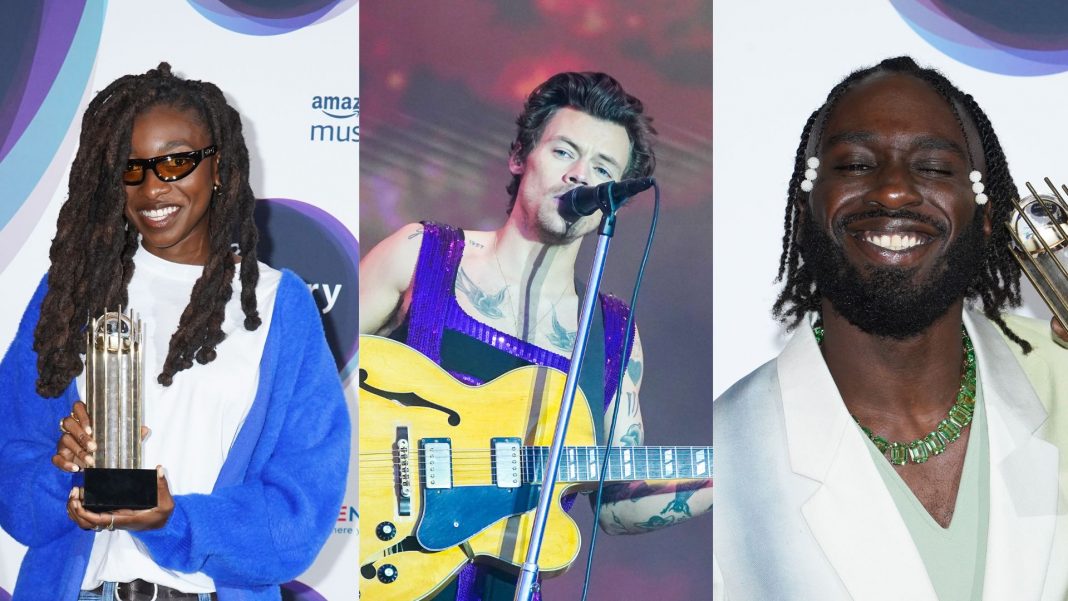 West News Wire: With his third solo album, Harry Styles has earned his first Mercury Prize nomination. He will face off against artists like rapper Little Simz and singer-songwriter Sam Fender for the prestigious British music prize.

Styles’ album “Harry’s House,” which has topped the U.K. album charts for six weeks longer than all of the albums he released while a member of the boy band One Direction combined was shortlisted on Tuesday.

The 12 albums that have been shortlisted for this year’s Mercury Prize, which honours the greatest British or Irish album of the year, including Little Simz’s “Sometimes I Might Be Introvert” and “Seventeen Going Under” by Fender.

Actress Jessie Buckley, who recently won an Olivier Award for best actress in a musical for her role as Sally Bowles in “Cabaret,” also made the list for “For All Our Days That Tear The Heart,” her album with former Suede guitarist Bernard Butler.

A judging panel that included musicians Jamie Cullum and Anna Calvi narrowed the nominations down for the short list.

The panel said the albums covered “everything from imaginative pop to pioneering rap to Cornish language folk-rock.”

The awards show is set to take place on Sept. 8 in London with live performances from many of the shortlisted acts.