wnw24
Home Politics First batch of 50,000 mpox vaccines will be supplied to Africa 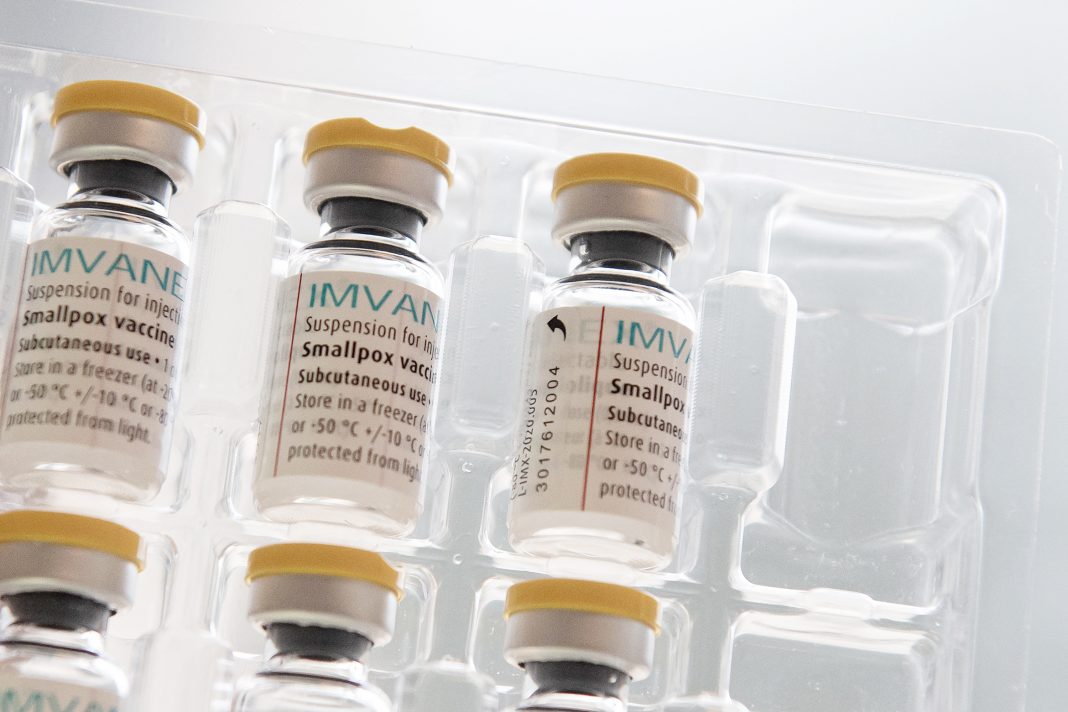 West News Wire: According to the Africa Center for Disease Control and Prevention, South Korea will provide 50,000 doses of its first batch of mpox vaccines to the African continent (CDC).

Health professionals and residents of the most severely affected areas will receive the doses. The arrival time of the doses, however, was not specified.

On the continent, there have been 202 deaths from mpox reported, with a fatality rate of 19.3% among 13 nations.

Acting CDC Director Ahmed Ogwell mentioned that the Democratic Republic of the Congo had 51 new cases of mpox in the previous week and that Ghana and Nigeria were the other two most severely afflicted nations in Africa.

On Monday, the World Health Organisation (WHO) announced that it would start using “mpox” as the preferred term for what had been known as monkeypox, to avoid racism and stigmatisation stemming from the existing name.

In the last months, the UN has also criticised news coverage about the disease, warning that poor reporting can “reinforce homophobic and racist stereotypes and exacerbate stigma”.

In June, WHO had said it was in the process of procuring thousands of mpox tests for Africa but was not recommending mass vaccination at this stage, its Africa Director Matshidiso Moeti said.