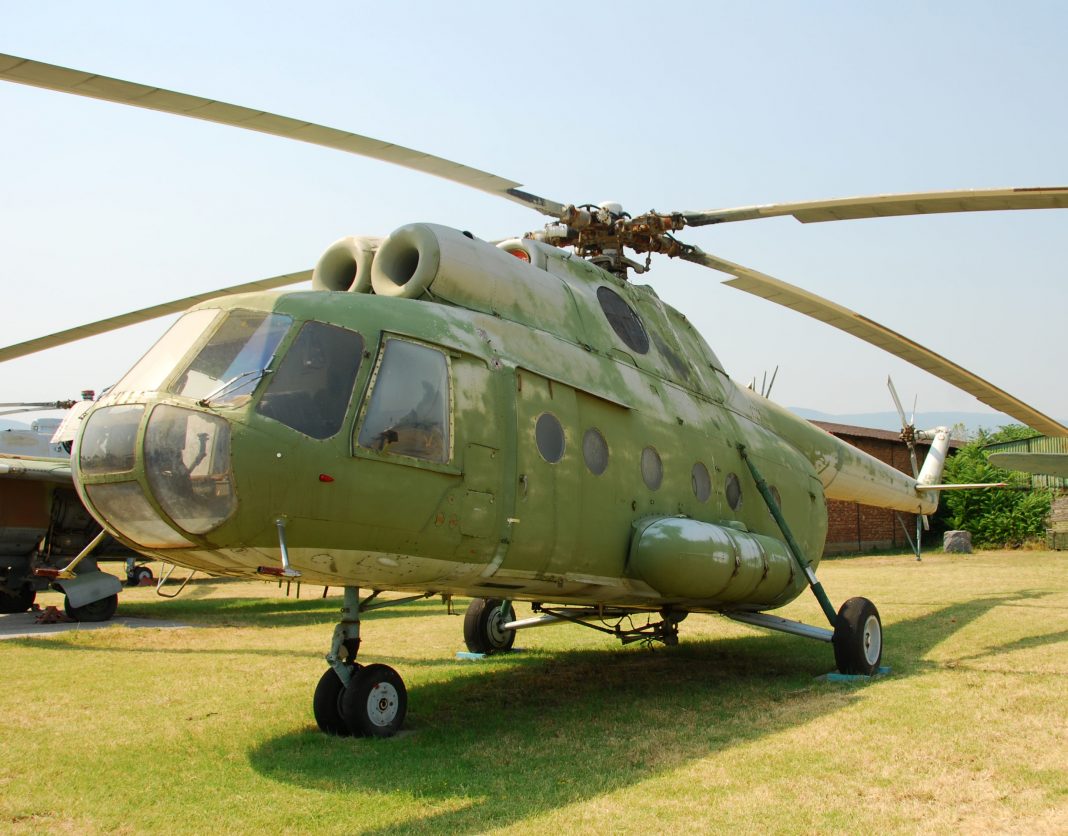 West News Wire: Authorities reported that two people were killed when a helicopter that was fighting a forest fire on the Greek island of Samos crashed into the water on Wednesday.

At 4:39 p.m., Samos launched the Soviet-era Mi-8 helicopter that Ukraine had leased for firefighting operations. At 5:55 p.m., the helicopter crashed off the island.

The spokeswoman said that nine vessels, including a helicopter and two private, two army, and five Coast Guard vessels, participated in the rescue effort.

All the island’s 27 firefighters plus four planes and a helicopter were fighting the blaze in a forested area on Samos, which lies close to the Turkish coast. The flames were being fanned by high winds, the Fire Service said.

Read More
India's defense chief, his wife, and 11 others were killed in a helicopter crash