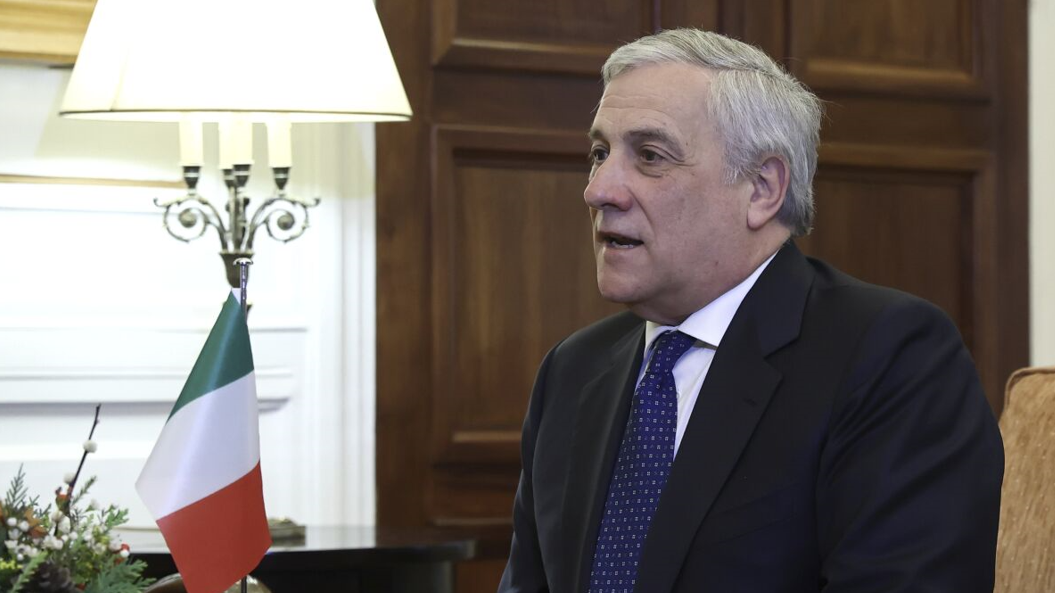 West News Wire: Authorities in Greece and Italy strongly denounced the event on Friday after an overnight arson assault resulted in the destruction of a car used by a senior official at the Italian embassy in Athens.

The diplomat received support from Italian Prime Minister Giorgia Meloni, who also expressed “deep worry at the violence against her, apparently of an anarchist origin.”

The representative of the embassy was revealed to be Susanna Schlein, a career diplomat and the sister of well-known Italian legislator Elly Schlein.

The incident outside the official’s house in a suburb of northern Athens left no one injured. According to fire department officials, a crude incendiary device detonated in the diplomat’s garage, causing one car to be burned and another to be damaged. Six fire trucks and 18 firefighters were dispatched to the scene, the officials said.

The Greek Foreign Ministry said the “reprehensible” attack would “in no way disturb the excellent relations and long-standing bonds of friendship between Greece and its partner and ally, Italy.”

Though less frequent in recent years, arson attacks by anarchist and far-left groups are common in Greece and often target banks and vehicles belonging to foreign embassies.

No group has claimed responsibility for the attack, which followed protests by Greek anarchist groups in support of a jailed Italian anarchist militant, Alfredo Cospito, who is on hunger strike in protest at prison conditions.

The Italian Foreign Ministry said in a statement that it was awaiting the results of a “thorough police investigation,” adding: “We firmly condemn the vile explosive attack targeting the car and house of Italian diplomat Susanna Schlein in Athens (and express) full solidarity and support to our colleague and the (embassy) staff.” Winfield reported from Rome.