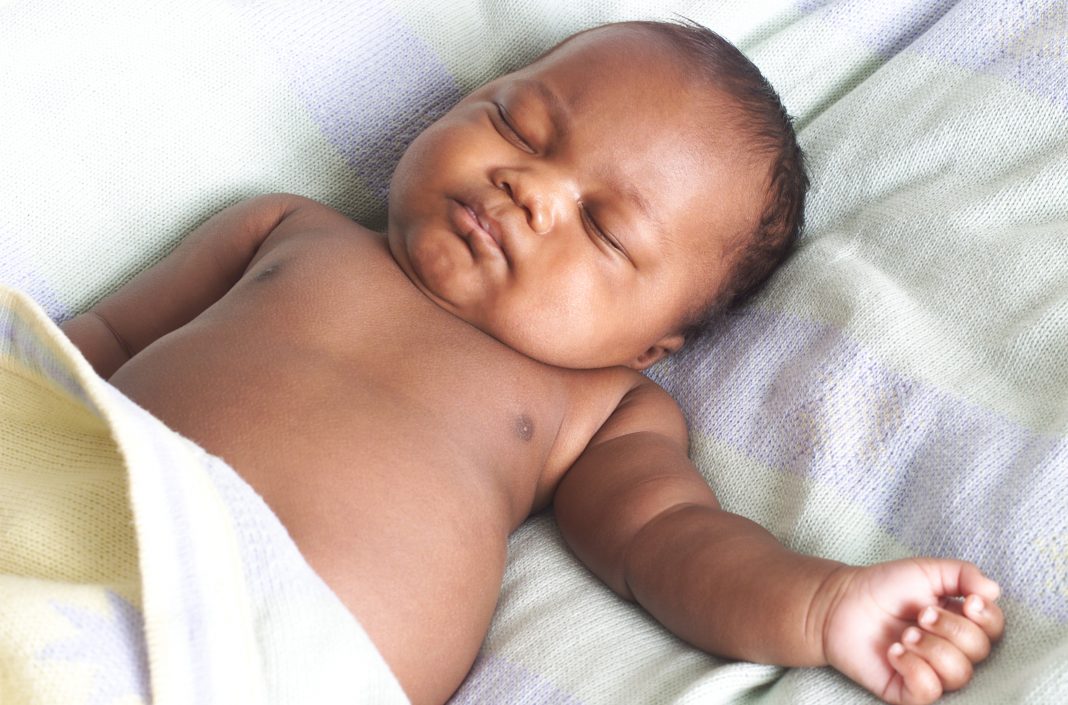 West News Wire: According to officials, eleven newborn babies died in a hospital fire in the Senegalese town of Tivaouane, provoking outrage and calls for responsibility.

“I have just learned with sadness and consternation of the death of 11 newborn babies in the fire that happened in the neonatology department of the Mame Abdou Aziz Sy Dabakh hospital in Tivaouane,” President Macky Sall stated in a tweet on Thursday.

“I extend my heartfelt condolences to their mothers and relatives,” Sall, who is on a state visit to Angola, added.

“This situation is very unfortunate and extremely painful,” he said on radio, adding that the investigation was continuing.

Sarr, who is in Geneva for the World Health Assembly, said he would cut short the trip and return to Senegal immediately.

Demba Diop Sy, the mayor of Tivaouane, one of Senegal’s holy cities and a transport hub located 120km (74.56 miles) east of the capital, Dakar, said “three babies were saved”.

He added police and fire service were still at the hospital, but did not provide further details.

The tragedy in Tivaouane comes after several other incidents at public health facilities in Senegal, where there is a great disparity between urban and rural areas in healthcare services.

In the northern town of Linguere in April last year, a fire broke out at a hospital and four newborn babies were killed. The mayor of that town had cited an electrical malfunction in an air conditioning unit in the maternity ward.

Seydi Gassama, Amnesty International’s Senegal director, said his organisation had called for an inspection and upgrade for neonatology services in hospitals across Senegal after the “atrocious” death of the four babies in Linguere.

With Wednesday’s new tragedy, Amnesty “urges the government to set up an independent commission of inquiry to determine responsibility and punish the culprits, no matter the level they are at in the state apparatus”, he wrote on Twitter.

“More babies burned in a public hospital this is unacceptable @MackySall,” he said.

“We suffer with the families to whom we offer our condolences. Enough is enough.”