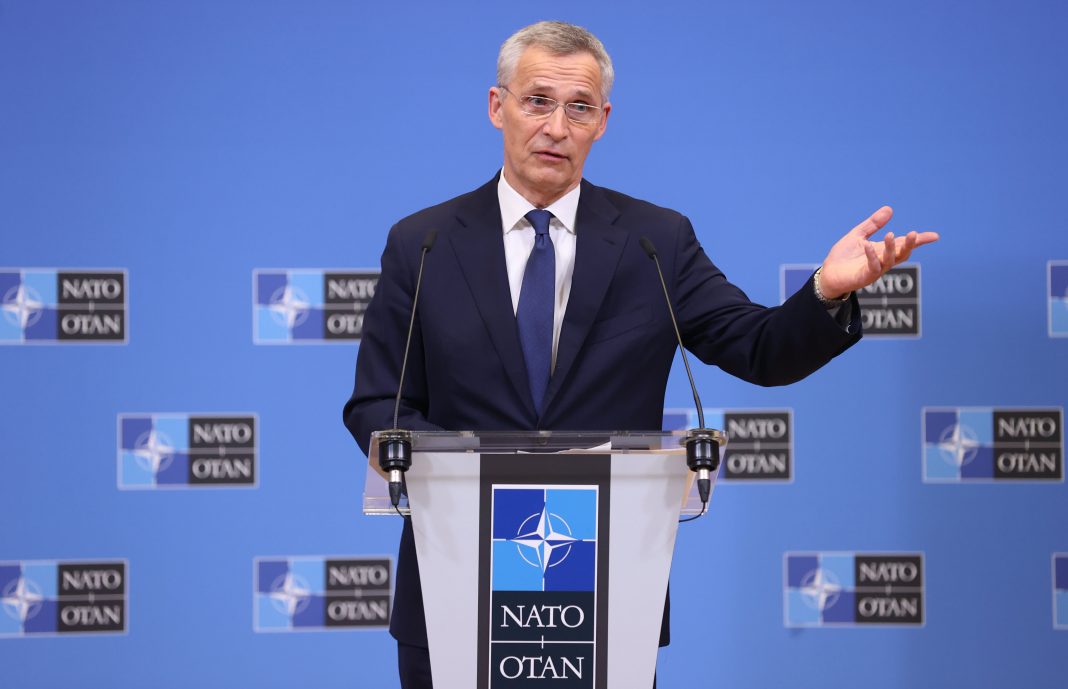 West News Wire: In response to Russia’s war in Ukraine, Stoltenberg’s words come as public support for NATO membership grows in Finland and Sweden. According to media reports in both nations, the two countries may file an application in mid-May.

Finland and Sweden, according to NATO Secretary-General Jens Stoltenberg, would be welcomed with open arms if they choose to join the 30-nation military alliance, and could join soon.

In response to Russia’s war in Ukraine, Stoltenberg’s words come as public support for NATO membership grows in Finland and Sweden. According to media reports in both nations, the two countries may file an application in mid-May.

“It’s up to them,” says the narrator “According to Stoltenberg. “However, if they decide to apply, Finland and Sweden will be warmly welcomed, and I anticipate a speedy procedure.”

He didn’t give a specific timeline, but said the two may expect some security if Russia tries to intimidate them between the time they submit their membership applications and the time they formally join.

Stoltenberg said he’s “confident that there are ways to bridge that interim period in a way which is good enough and works for both Finland and Sweden.”

NATO’s collective security guarantee ensures that all member countries must come to the aid of any ally under attack. Stoltenberg added that many NATO allies have now pledged and provided a total of at least $8 billion in military support to Ukraine.

Before launching the war in Ukraine, Russian President Vladimir Putin demanded that NATO stop expanding and pull its troops back from Russia’s borders. So the prospect of neighboring Finland, and Sweden, joining the trans-Atlantic alliance is unlikely to be welcomed in Moscow.

Finland has a conflict-ridden history with Russia, with which it shares a 1,340-kilometer (830-mile) border. Finns have taken part in dozens of wars against their eastern neighbor, for centuries as part of the Swedish Kingdom, and as an independent nation including two fought with the Soviet Union from 1939-40 and 1941-44.

In the postwar period, however, Finland pursued pragmatic political and economic ties with Moscow, remaining militarily nonaligned and a neutral buffer between East and West.

Sweden has avoided military alliances for more than 200 years, choosing a path of peace after centuries of warfare with its neighbors.

Both countries put an end to traditional neutrality by joining the European Union in 1995 and deepening cooperation with NATO. However, a majority of people in both countries remained firmly against full membership in the alliance until now.