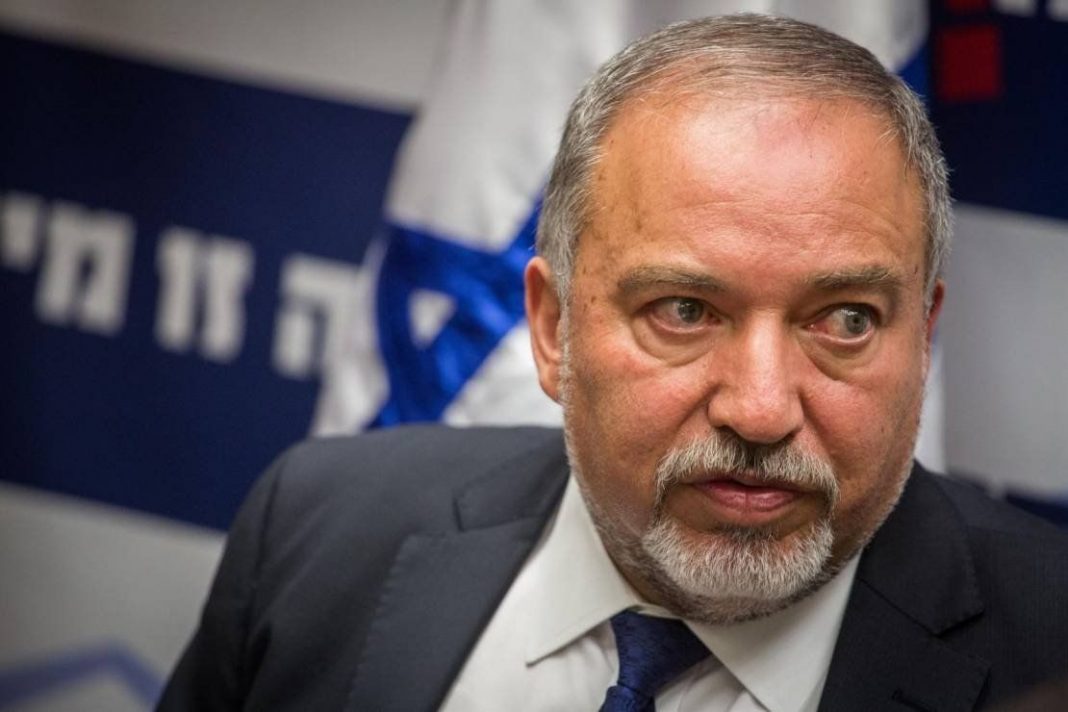 West News Wire: Avigdor Lieberman, the minister of finance for Israel, was added to the divisive Mirotvorets website’s “enemy of Ukraine” roster on Sunday.

According to the site’s creators, who are thought to have ties to the Ukrainian security services, Lieberman was acting as an “agent of influence” for Russia and influencing publicly critical information in Moscow. Additionally, they accused him of participating in “humanitarian aggression” against Ukraine.

One of Lieberman’s actions that resulted in his inclusion on the list was his unwillingness to provide funding for an Israeli field hospital in Ukraine in March and his lack of opinion regarding the perpetrators of the Bucha atrocity in April. The website also shared a link to an article, claiming that he had ties with Russian gas giant Gazprom.

Ukrainian authorities have frequently expressed their disappointment with the level of support they’ve been getting from Israel during the conflict with Russia. The country has only provided Kiev with humanitarian aid and life-saving defense equipment, but not weapons and munitions. Israel also refrained from joining international sanctions on Moscow. Last week, Liberman said that Israeli assistance to Ukraine since the outbreak of the fighting between Russia and Ukraine in late February amounted to some $40 million.

Liberman has been finance minister since 2021. He’s a veteran politician, who has occupied various high positions in the Israeli government over the years, including foreign minister, defense minister, and deputy PM.

The 64-year-old is also the head of Yisrael Beiteinu (Israel Our Home), which holds seven seats in the country’s parliament, the Knesset. Liberman was born in Chisinau, Moldova when the republic was part of the Soviet Union and immigrated to Israel in 1978.

The Mirotvorets website, translated as ‘peacemaker’, was launched in 2014, positioning itself as an independent database run by anonymous moderators to help Ukrainian authorities and “special services” apprehend pro-Russian terrorists, separatists, and war criminals, among others.

However, some have branded the database a ‘kill list,’ which is backed by the government, after several individuals, including writer Oles Buzina, politician Oleg Kalashnikov, and Russian journalist Darya Dugina were assassinated shortly after their profiles appeared on the website.