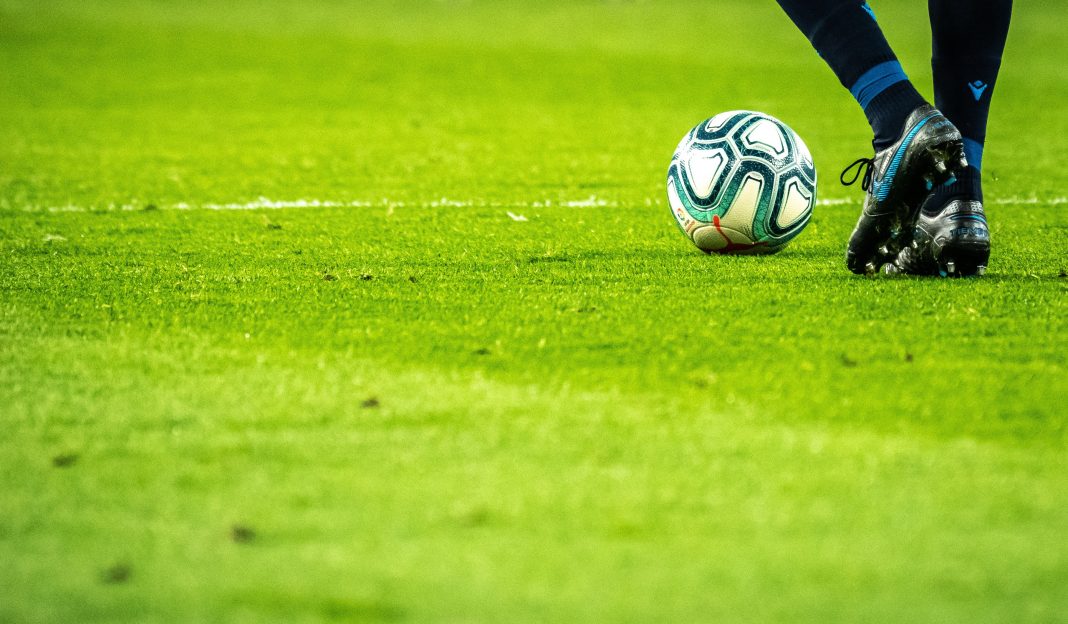 West News Wire: The Pakistan Football Federation (PFF) has been unseated from its suspension by FIFA, which was brought about by excessive outside interference.

In March of last year, a team of officials headed by Ashfaq Hussain Shah took control of the PFF’s headquarters despite not being recognized by FIFA and having been chosen by the Supreme Court to lead the organization in 2018.

They had taken control of FIFA from the Haroon Malik-led normalisation committee (NC), which Shah claimed had not held elections for the body in the 18 months since it had assumed control.

FIFA announced on Thursday that it now had confirmation the committee had regained full control of the PFF’s premises and was in a position to resume operations after being suspended due to the “hostile takeover.”

“The PFF was also informed that any undue interference in its affairs or action that could hinder the fulfilment of the mandate of the normalisation committee might lead to the PFF being suspended again and/or the imposition of other sanctions provided for in the FIFA Statutes,” FIFA added in the statement.

“As the deadline by which the normalisation committee was required to fulfil its mandate [30 June 2022] is now no longer realistic, the Bureau [of the FIFA Council] has also decided to extend the committee’s mandate until 30 June 2023 at the latest.”

Shah was named PFF president after a 2018 election held on the instruction of the country’s Supreme Court.

FIFA and the Asian Football Confederation refused to recognise him as the elected president, ruling the court’s move a “third-party interference” in the running of the national football body.

In 2019, FIFA installed the NC initially chaired by Humza Khan to strengthen the football structure in Pakistan, with the aim of achieving a functioning administration by conducting transparent elections.

After Khan’s resignation in December 2020, FIFA named Malik as the body’s chair.