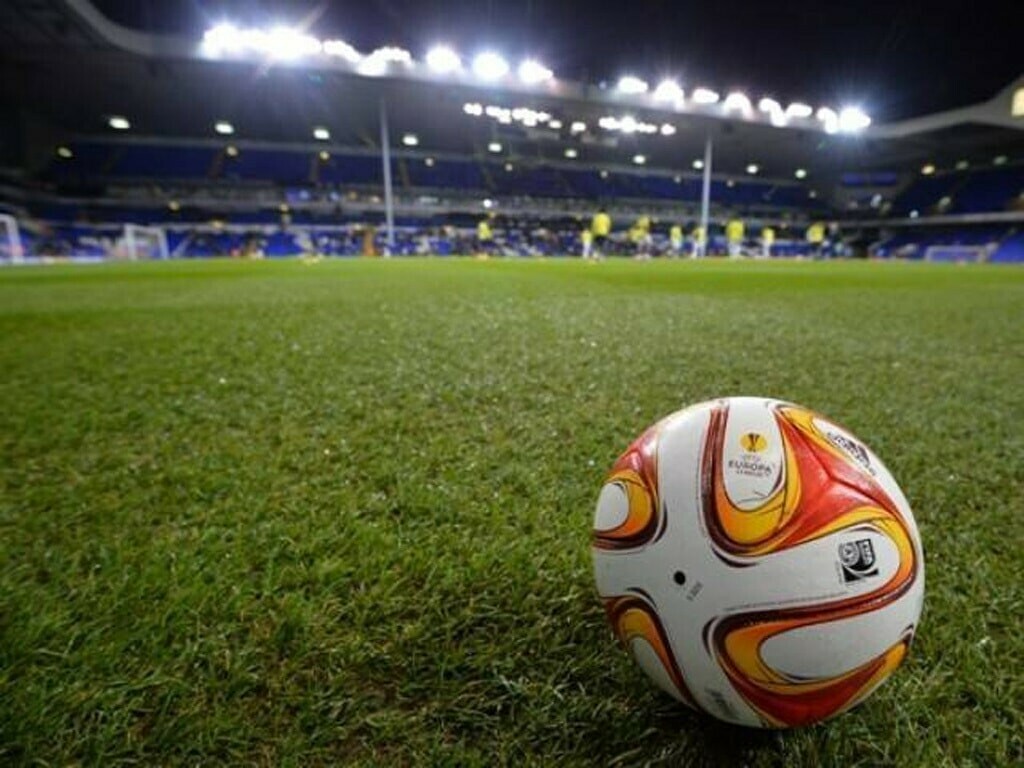 Fans threw laser pointers at Egypt’s Mohamed Salah after he failed a penalty shootout in the second leg in Dakar, which Senegal won.

Senegal was fined 175,000 Swiss francs ($180,000) for a pitch invasion, an insulting banner, and failing to “guarantee that peace and order are maintained in the stadium,” among other things.

The ruling body issued a raft of sanctions worldwide after studying dozens of cases from World Cup qualifying games played since the start of the year.

Nigeria was given a one-game stadium closure and fined 150,000 Swiss francs ($153,000) after fans invaded the pitch in Abuja following their playoff defeat by Ghana.

The Democratic Republic of the Congo and Lebanon received similar punishments following disturbances at games against Morocco and Syria, respectively.