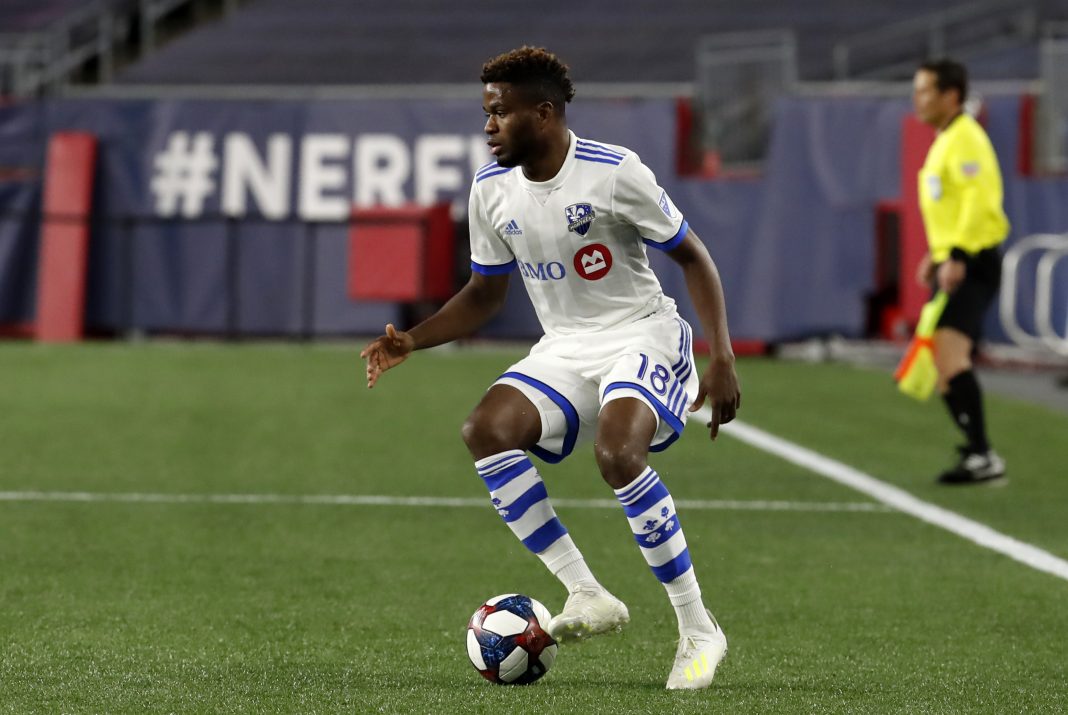 West News Wire: According to FIFA, striker Orji Okonkwo from Nigeria has been banned from football for four years after being found guilty of a doping offense.

The national anti-doping organization (Nado Italia) first imposed the ban on the 24-year-old player for Serie A team Bologna in June.

Okonkwo, who plans to appeal, tested positive for the steroid clostebol in February while on loan at Cittadella.

The World Anti-Doping Code forbids the use of clostebol, which the player claimed to have taken for treatment of a troublesome knee.

According to Jorge Ivan Palacio, the chairman of Fifa’s disciplinary committee, the Nado Italia fines have now been expanded to have “global effect.”

“Consequently, the Committee decided to extend the sanction imposed on the player by the Italian Nado on 20 June 2022,” read a FIFA statement.

“More specifically, the player is sanctioned with a four years suspension from all football-related activities in accordance with the decision.”

His ban has been backdated to 25 February and he will be free to play again on 24 February 2026.

It has been informed by the player’s representatives that he will appeal against the decision at the Court of Arbitration for Sport (Cas).

Okonkwo joined Bologna based in northern Italy in August 2016, a year after he helped Nigeria, alongside Napoli’s Victor Osimhen and Samuel Chukwueze of Villarreal, win the 2015 Under-17 World Cup.

He has made 30 appearances, scoring three goals in 27 Serie A matches, for the side, including four starts.

At international level, Okwonkwo started three games for Nigeria at the 2019 Africa Under-23 Cup of Nations, scoring a goal against Zambia.

He starred as the West African nation clinched a fifth U-17 world title in Chile seven years ago, appearing in five games during the tournament and scoring in the 4-2 semi-final win over Mexico.