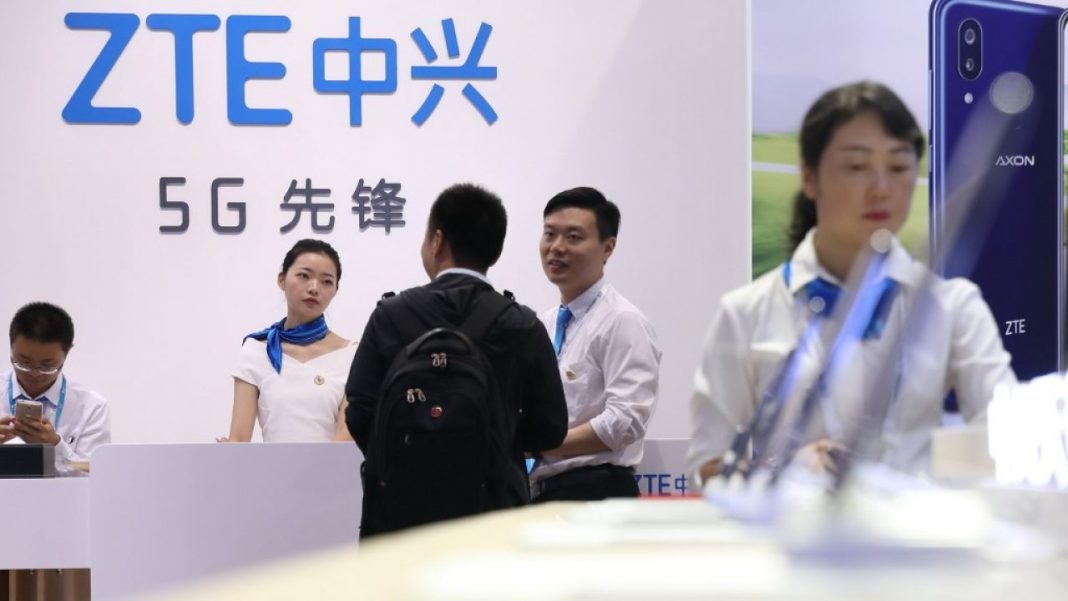 West News Wire: A US judge ruled on Tuesday that China’s ZTE Corp, a leading telecoms equipment manufacturer, should be allowed to complete its five-year probation following a guilty plea in 2017 to unlawfully shipping US technology to Iran and North Korea.

Following news of US District Judge Ed Kinkeade’s judgement in Texas, trading in ZTE shares was halted before markets opened in Shenzhen and Hong Kong.

The decision came on the last day of ZTE’s probation, which the corporation had been accused of violating through an alleged conspiracy to employ visa fraud to send Chinese nationals to the United States to conduct research at ZTE.

According to an indictment unsealed last March, a former ZTE research director and a Georgia Institute of Technology professor allegedly conspired to bring Chinese nationals to the US to conduct research at ZTE from at least 2014 through 2018 while on J-1 visas sponsored by the university.

Founded in 1998 and headquartered in Richardson, Texas, ZTE USA connects the world with continuous innovation through a diversified portfolio of mobile phones.

While ZTE has not been charged in the visa case, which is pending in Atlanta, Georgia, the judge held a hearing in Dallas last week on the fraud allegation as a possible violation of ZTE’s probation.

In his Tuesday ruling, Kinkeade found ZTE was legally responsible for the actions of the former ZTE director, but decided to not take any further action against ZTE.

There was an “open question about legal tools left for the court,” the judge wrote.

Despite the favourable ruling, the judge encouraged the government to pursue any reasonable charges and criminal or civil penalties against the company.