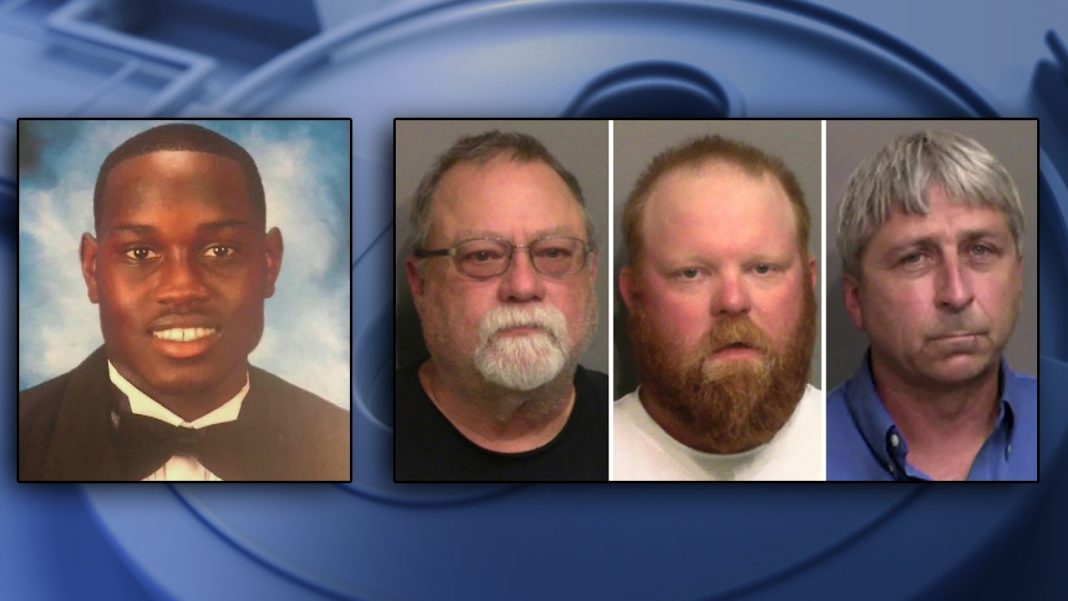 After less than four hours of deliberation, the jury found all three men guilty of racial hatred, interference with Arbery’s civil rights, and attempted kidnapping. Travis McMichael, 36, and his father, 64, were also found guilty of carrying and brandishing a weapon while committing a violent felony.

Travis McMichael was also found guilty of discharging a firearm in relation to a crime of violence.

“We got justice for Ahmaud in the federal and the state,” Arbery’s father, Marcus Arbery, said following the jury’s announcement.

Arbery’s mother, Wanda Cooper-Jones, noted that the verdict came a day before the second anniversary of her son’s death, saying, “Ahmaud will continue to rest in peace but he will now rest in power.”

“It’s another milestone, another challenge that we’ve overcome,” Cooper-Jones said. “Today is Super Tuesday. We got a guilty verdict on all charges for all murderers.”

Cooper-Jones added that as a mother, she “will never heal” from the death of her son.

“They gave us a sense of a small victory,” Cooper-Jones said. “We as a family will never get victory because Ahmaud is gone forever.”

Cooper-Jones criticized the Department of Justice for a plea deal it had reached with the three men right before the start of the trial. The judge refused to accept the plea deals.

“I’m very thankful that you guys brought these charges of hate crime, but back on Jan. 31, you guys accepted a plea deal with these three murderers who took my son’s life,” Cooper Jones said.

Cooper-Jones said she spoke to the assistant attorney general for the civil rights division of the Department of Justice, asking her to not accept a plea deal with defendants.

“I spoke to Kristen Clarke and the lead attorney Tara Lyons, begging them to please not take this plea deal. They ignored my cry. I begged them,” Cooper-Jones said.

“Even after the family stood before the judge and asked them not to take this plea deal, the lead prosecutor stood up and asked the judge to ignore the family’s cry. That’s not justice for Ahmaud,” she went on. Attorney General Merrick Garland spoke to reporters following the jury’s decision, saying the Department of Justice will not hesitate to act when individuals “commit violent acts that are motivated by bias or hate.”

“No one in this country should have to fear the threat of hate-fueled violence. No one should fear being attacked or threatened because of what they look like, where they are from, whom they love, or how they worship. And no one should fear that if they go out for a run, they will be targeted and killed because of the color of their skin,” Garland said.

He went on, “Although we welcome the jury’s verdict, the only acceptable outcome in this matter would have been Mr. Arbery returning safely to his loved ones two years ago. His family and his friends should be preparing to celebrate his 28th birthday later this spring not mourning the second anniversary of his death, tomorrow. Ahmad Arbery should be alive today.”

The McMichaels and Bryan were already convicted in state court of murdering the 25-year-old Black jogger and are serving life sentences. The McMichaels were not given the possibility of parole.

Ahmaud Arbery’s family said they will now focus on making sure former Brunswick Judicial Circuit District Attorney Jackie Johnson is convicted of allegedly using her position in an attempt to shield the McMichaels from prosecution.