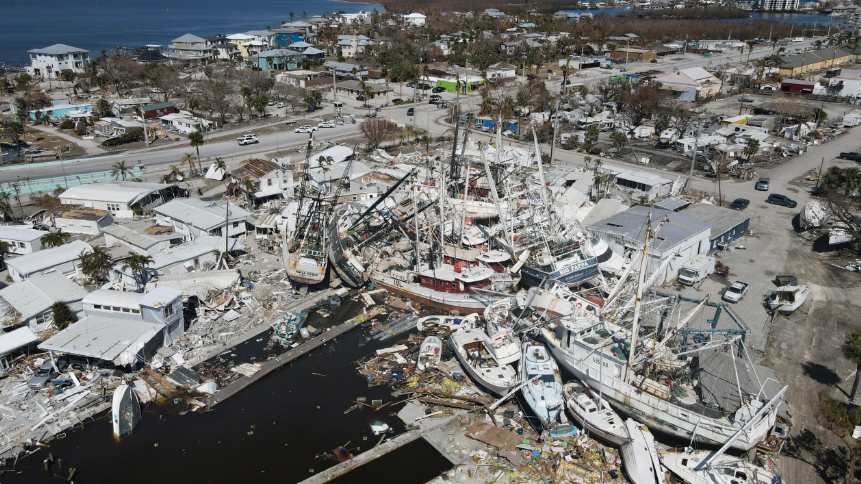 West News Wire: Officials from the Biden administration revealed on Monday, the day before the midterm elections, that federal assistance to Florida for Hurricane Ian recovery has surpassed the $2 billion mark.

The Federal Emergency Management Agency donated most of the funds. A total of $710 million went to households directly, and an additional $322 million went to the state.

Disaster loans totaling $631 million were provided by the U.S. Small Business Administration, and claims paid out by the National Flood Insurance Program were $351 million.

President Joe Biden issued a statement saying, “When I visited Florida following Hurricane Ian, I pledged we would be there as long as it took to recover.” “We are acting in that manner.”

Biden toured the damage from the hurricane with Republican Gov. Ron DeSantis last month, a rare moment of detente for the two politicians. The hurricane killed more than 100 people and caused billions of dollars in damage.

The president has also campaigned for DeSantis’ Democratic opponent, Charlie Crist, who is trying to return to the governor’s office.

DeSantis has a solid lead in public polls.