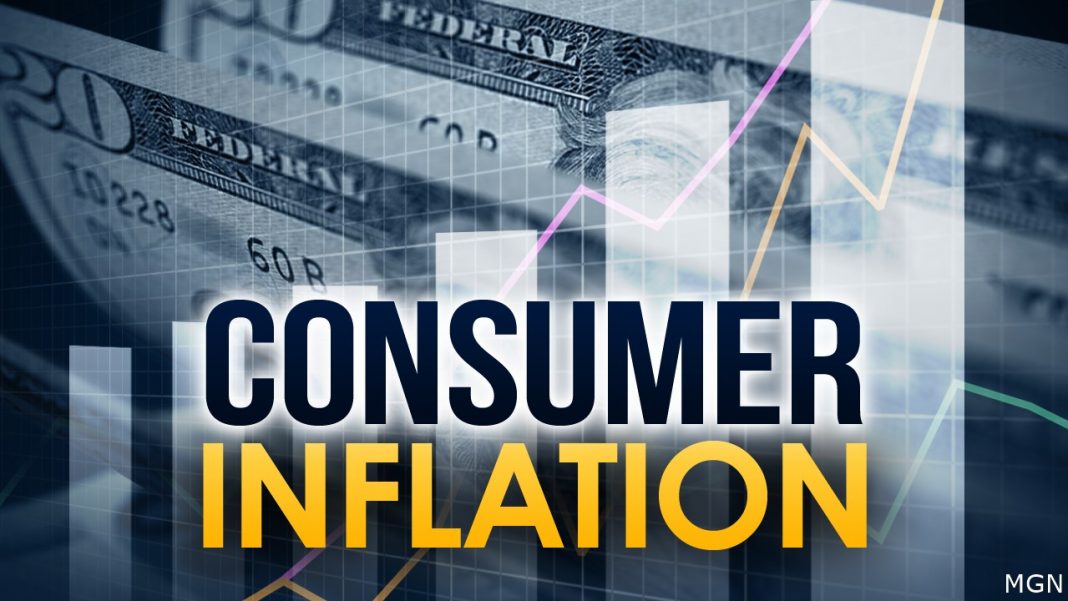 West News Wire: The Federal Reserve is expected to take its most aggressive anti-inflation measures in three decades this week, increasing the cost of borrowing for a car, a home, a business venture, or a credit card purchase all of which will exacerbate Americans’ financial woes and likely harm the economy.

However, with inflation at a 40-year high, the Fed is under intense pressure to move quickly to restrain spending and reduce the price surges that are plaguing individuals and businesses.

The Fed will almost definitely declare that it is boosting its benchmark short-term interest rate by a half-percentage point when its next rate-setting meeting finishes on Wednesday, the steepest rate hike since 2000. The Fed will likely carry out another half-point rate hike at its next meeting in June and possibly at the next one after that, in July. Economists foresee still further rate hikes in the months to follow.

What is more, the Fed is expected to announce Wednesday that it will begin quickly shrinking its vast stockpile of Treasury and mortgage bonds beginning in June a move that will have the effect of further tightening credit.

Chair Jerome Powell and the Fed will take these steps largely in the dark. No one knows just how high the central bank’s short-term rate must go to slow the economy and restrain inflation. Nor do the officials know how much they can reduce the Fed’s unprecedented $9 trillion balance sheet before they risk destabilizing financial markets.

“I liken it to driving in reverse while using the rear-view mirror,” said Diane Swonk, chief economist at the consulting firm Grant Thornton. “They just don’t know what obstacles they’re going to hit.”

Yet many economists think the Fed is already acting too late. Even as inflation has soared, the Fed’s benchmark rate is in a range of just 0.25 percent to 0.5 percent, a level low enough to stimulate growth. Adjusted for inflation, the Fed’s key rate which influences many consumer and business loans is deep in negative territory.

Shrinking the Fed’s balance sheet adds another uncertainty. That is particularly true given that the Fed is expected to let $95bn of securities roll off each month as they mature. That is nearly double the $50bn pace it maintained before the pandemic, the last time it reduced its bond holdings.

Yet Powell is counting on the robust job market and solid consumer spending to spare the US such a fate. Though the economy shrank in the January-March quarter by a 1.4 percent annual rate, businesses and consumers increased their spending at a solid pace.