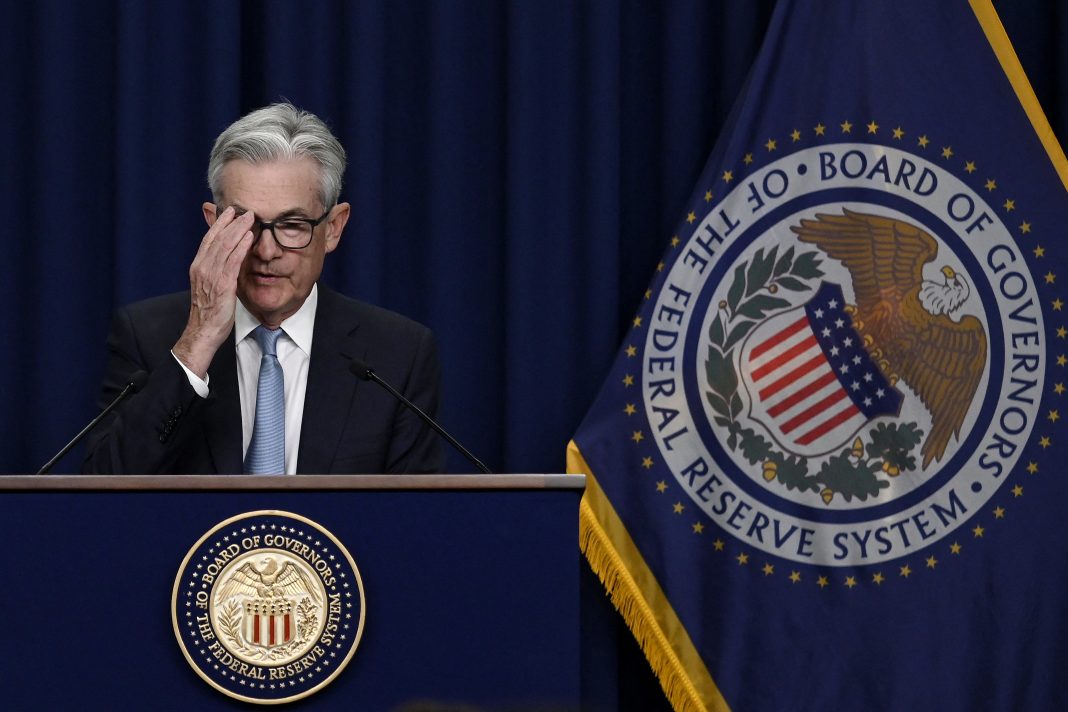 West News Wire: The Federal Reserve raised interest rates significantly on Wednesday, the latest in a string of rate hikes as it attempts to curb nearly unprecedented inflation without entering a recession.

The Federal Reserve increased its benchmark interest rate by 0.75 percent, maintaining the increase from last month.

The increase comes after information earlier this month showed that prices increased by an astounding 9.1 percent in June. The Federal Reserve was under added pressure to hike rates as a result of that inflation rate, which hadn’t been seen in more than 40 years.

The Fed stated in a statement on Wednesday that “inflation continues excessive, reflecting supply and demand imbalances related to the pandemic, increased food and energy prices, and broader pricing pressures.”

“Russia’s war against Ukraine is causing tremendous human and economic hardship,” the Fed added. “The war and related events are creating additional upward pressure on inflation and are weighing on global economic activity.”

The Fed said it expects additional rate hikes will be “appropriate.”

An increase to the benchmark interest rate raises borrowing costs for consumers and businesses, which in theory should slash inflation by slowing the economy and eating away at demand. That means borrowers will face higher costs for everything from car loans to credit card debt to mortgages. But the approach risks pushing the economy into a recession.

Mixed economic data shows a country buoyed by robust hiring and retail sales despite several rate hikes so far this year meant to slow economic activity. The U.S. saw stronger than expected job growth in June, as the economy added 372,000 jobs and the unemployment rate remained at 3.6%.

Other indicators, however, such as flagging consumer confidence and slowing home sales, suggest the economy has begun to weaken.

U.S. consumer confidence fell this month to a level not seen for one-and-a-half years, according to a closely followed Conference Board survey released on Tuesday. Meanwhile, in June, existing home sales plummeted 5.4% compared with the month prior the fifth straight month of decline, according to data released last week by the National Association of Realtors.

If the Fed raises interest rates too quickly, an abrupt economic slowdown could send the economy into a downturn, Andrew Levin, a former Fed economist and a professor at Dartmouth College, told news reporters.

He claimed that there are currently “certainly some evidence that the economy is slowing down.”

He continued, “The question for the Fed is: Are we actually entering a recession?” If so, how would that affect the Fed’s attempts to combat inflation?

The benchmark interest rate set by the Fed is increased by 0.75 percent, bringing it to a range of 2.25 percent to 2.5 percent.

A federal agency will publish gross domestic product information on Thursday, the day after the Federal Reserve’s statement, which will reveal whether the U.S. economy expanded or shrank for the three months that ended in June.