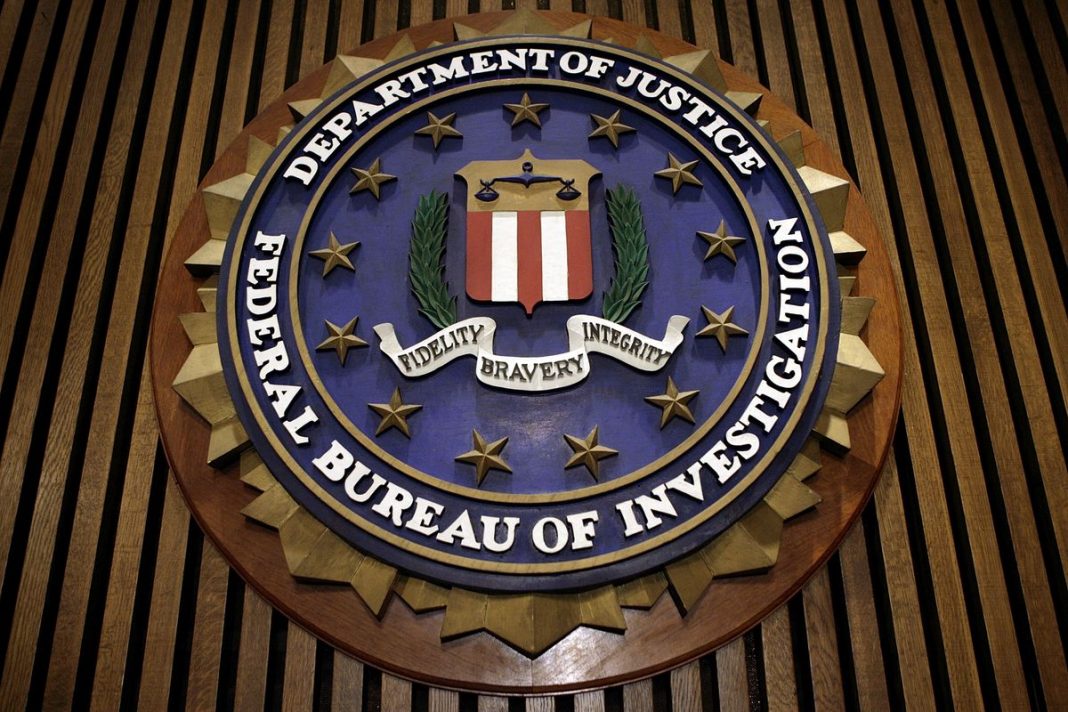 Jordan said in a letter to FBI Director Christopher Wray on Wednesday, “From recent protected disclosures, we have discovered that FBI leadership are pressuring employees to categorize cases as ‘domestic violent extremism,’ even if the cases do not fit the requirements for such a classification.

“The news that the FBI may be fraudulently inflating domestic terrorist data is outrageous,” Jordan stated, “given the narrative peddled by the Biden administration that domestic violent extremism is the ‘biggest threat’ facing our country.

In the days after he took office in January 2021, Biden repeatedly talked up the threat of “domestic terrorism” in the US, describing the pro-Trump riot on Capitol Hill earlier that month as a prime example of this threat. He followed this rhetoric with a domestic terrorism strategy that increased funding to the Department of Homeland Security and Justice Department, while the former agency issued a memo classifying a broad range of dissidents and criminals from racial extremists to animal rights activists and all others with “personal grievances and beliefs with political bias” as domestic violent extremists.

However, whistleblower testimony indicates “that the Biden administration’s narrative may be misleading,” Jordan, who is the ranking member of the House Judiciary Committee, wrote to Wray.

“One whistleblower explained that because agents are not finding enough DVE [domestic violent extremism] cases, they are encouraged and incentivized to reclassify cases as DVE cases even though there is minimal, circumstantial evidence to support the reclassification,” Jordan continued, adding that the agent in charge of one field office offered awards and promotions to subordinates who could reclassify the most cases as domestic extremism.

Jordan said to Wray, “This material confirms our worries about the politicization of the FBI under your leadership. The Ohio Republican claimed that the FBI is “more intent on classifying investigations to meet a woke left-wing agenda” than addressing his committee’s concerns, citing a supposed “purge” of FBI workers with conservative beliefs.

The FBI has not responded to Jordan’s accusations publicly as of Thursday afternoon.