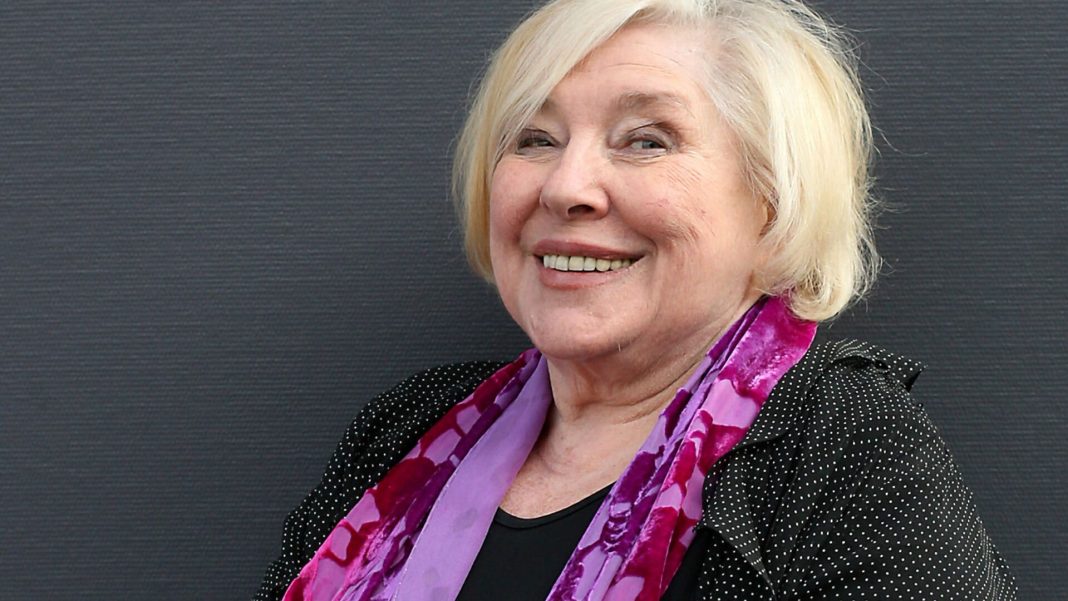 West News Wire: The family of British author Fay Weldon, whose works include “The Life and Loves of a She-Devil,” announced her passing on Wednesday. She was 91.

Weldon was a playwright, screenwriter, and prolific novelist who wrote short tales, plays, and screenplays for radio, television, and the theatre in addition to 30 books. She contributed to one of the popular drama series “Upstairs, Downstairs” from the 1970s “winning a prize from the Writers Guild of America for the first episode of the show.

We regret to inform you of the passing of playwright, author, and essayist Fay Weldon (CBE). She passed away quietly today, January 4, 2023 “In a statement issued by her representative, her family was quoted.

Much of Weldon’s fiction explored issues surrounding women’s relationships with men, children, parents and each other, including the 1971 “Down Among The Women” and “Female Friends,” published in 1975.

“The Life and Loves Of a She-Devil” was the story of an ugly woman who alters her body and her life to seek revenge on a philandering husband. It was adapted into a TV series as well as a film starring Meryl Streep.

Her 1978 novel, “Praxis,” was shortlisted for the prestigious Booker Prize for Fiction.

Born in September 1931, Weldon was brought up in New Zealand and returned to the U.K. as a child. She studied economics and psychology at the University of St. Andrews in Scotland, and worked briefly for the Foreign Office in London and as a journalist before moving on to work as an advertising copywriter.

Weldon was made a Commander of the Order of the British Empire for her services to literature in 2001.