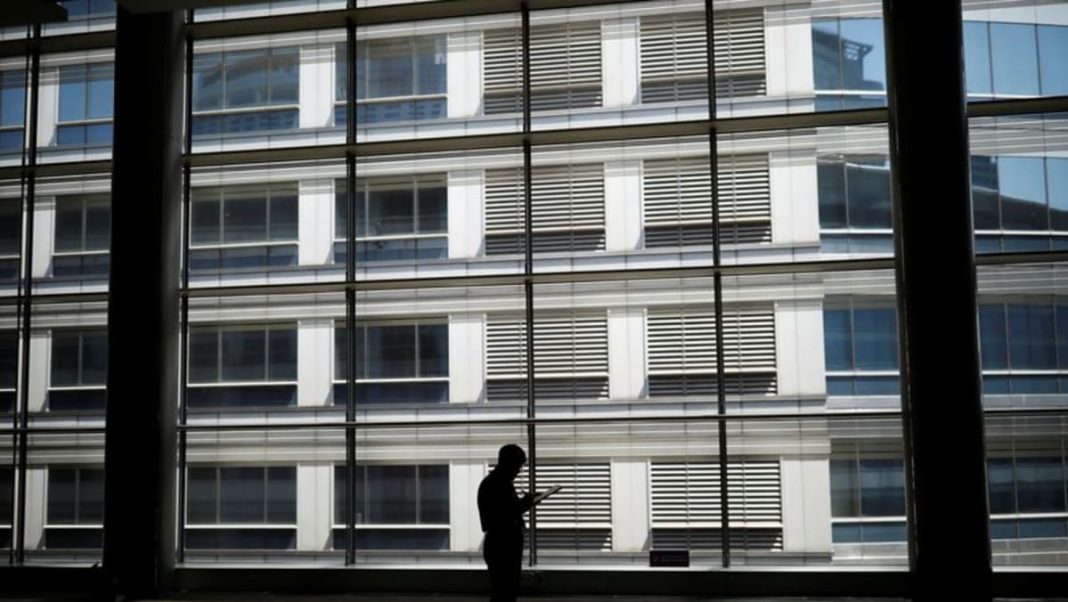 West News Wire: The number of persons employed in South Korea increased at the fastest rate in nearly 22 years in January, however the increase was mostly due to a low base and was aided by the government’s fiscal spending.

According to Statistics Korea, the seasonally adjusted unemployment rate fell to 3.6 percent in January from 3.8 percent in December, while 1,135,000 jobs were added, the most since March 2000.

As the coronavirus pandemic took its toll on the labour market, the country lost employment for the 12th month in a row from March 2020 to February 2021, and the number of employed individuals decreased at the fastest rate in more than two decades in January 2021.

The breakdown of January data showed jobs were mostly added in healthcare and social services about 250,000 while those in accommodation facilities, restaurants, transportation and warehouses rose a combined 249,000.

Those in the wholesale and retail industry continued to shrink due to surging COVID-19 cases and strict restrictions to fight the virus.

Wednesday’s data comes as the country’s presidential candidates formally began campaigning for the March election in what is seen to be the tightest race in 20 years between the two main parties.

The labour market remains a fundamental challenge for the candidates, as the country continues to report record COVID-19 cases that could put a greater burden on business and public activities.

To shore up the economy, the government has allocated about a third of total government expenditure for welfare and jobs. It also plans to spend about 70 percent of the annual fiscal budget in the first half of 2022.

The country reported a daily record of 90,443 new coronavirus cases for Tuesday, up from 57,177 the day before, the Korea Disease Control and Prevention Agency said.